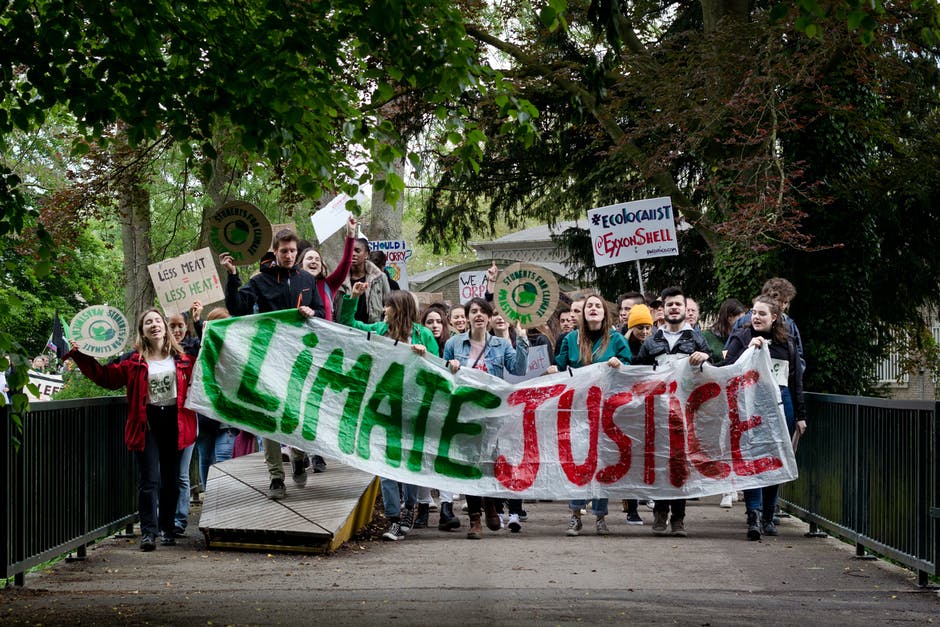 Indore, New Dunia Representative Jan Jagran Rally. The city Congress under the leadership of Ankit Dubey took out the ‘Acche Din Jan Jagran Yatra’ in assembly number five. The purpose of the yatra was to make the public aware of the continuous failure and wrong policies of the government. Assembly-5 Speaker Ankit Dubey said that the economic policy of the present government is proving to be wrong. It started with demonetisation.

GST was implemented after demonetisation. Since then, inflation has been increasing continuously for one reason or the other. For the last two years, all the businesses are facing economic crisis due to corona infection. Even in such an odd situation, due to the unfair policies of the government, the prices of petrol, diesel and cooking gas are being increased continuously. This has put additional burden on the general public. Not only this, the government has no control on the price of edible oil. The condition is that it has become very difficult for the common man to live.

How the stopped traffic continues from the villages

Infection rate one percent will now get 100% vaccination

Sheopur: In the name of drug and vaccine being cheated online during the Kovid era