Madhya Pradesh News: Bhopal (Newdunia State Bureau). In Madhya Pradesh, 22 tigers have died in the last four and a half months, so 60 have also been born. Talking about Bandhavgarh Tiger Reserve alone, 40 tiger cubs of age of zero to one year have been counted in the forest. These cubs are roaming with their mother in various areas of the park. After this, the number of cubs is also being counted in Kanha, Pench, Panna, Satpura and Sanjay Dubri Tiger Reserve. Initial estimates are that there are more than 20 tiger cubs in the remaining five tiger reserves.

There was a debate over whether Madhya Pradesh will be able to retain the tiger status of the state. In fact, for the first time in the last seven years, 22 tigers have died in four and a half months. After this, questions were raised on the claims of staging in the fifth tiger assessment of the Forest Department, but there is good news from the Bandhavgarh Tiger Reserve, which holds the first position in the state in terms of the number of tigers.

The park management has conducted a campaign to get the tiger cubs counted, which are also captured in trap cameras. The management claims that 40 cubs of zero to one year are present in the park. Accordingly, the state will once again unfurl the tiger in next year’s tiger estimation. It may be noted that in the year 2018, 124 tigers were counted in the park in the tiger count.

In which area how many cubs are seen

Umaria News: Nurse suspended in case of carrying a body on a motorcycle

According to Umaria Bureau According to the previous census, the number of tigers in Bandhavgarh is 124 whereas in reality this number is considered to be more than 130. This does not include tigers that are less than one year old. If this number is also included, then the number of tigers in Bandhavgarh reaches around one hundred and twenty two hundred.

The Bandhgarh Tiger Reserve has been a nursery of tigers since before and tiger cubs are born here continuously. For this reason, when tiger cubs are adult from here, other less densely protected areas have been sent in and out of the state and this trend is going on continuously.

It is noteworthy that this year 4 tigers of tigress T-17 have continuously attracted tourists in the tourism zone of Tala enclosure. Recently, information about tigers of one year was collected by Bandhavgarh Tiger Reserve Management. In which it was found that there is clear evidence of 41 tiger cubs being seen in trap camera or directly during patrolling. 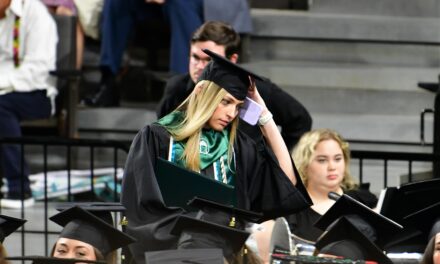 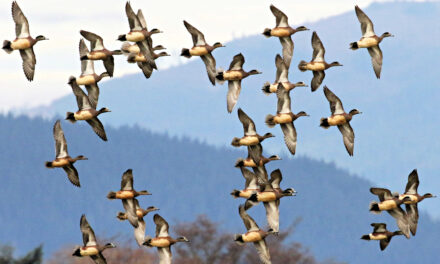 Electricity theft caught, fined one and a half lakh rupees