Ratlam (Rep. of New Zealand). All shops in the district will be able to open from 6 am from Monday. The District Crisis Management Group took this decision after discussions held on Sunday in video conferencing with Chief Minister Shivraj Singh Chouhan.

It is to be known that in the unlock done from June 1, the scope of exemption is being increased step-wise. Earlier, the opening time of the market was 10 am, but restaurant, tea-snack shop operators were facing trouble in following this order. In the order issued by Collector Kumar Purushottam, the time has been fixed at six in the morning, although shops can be kept open only till six in the evening. There has been no change in the timing of Corona Curfew on Sunday and Night Curfew every day. In the meeting, it has also been decided to allow the use of drums and band-baaz during the marriage program. After vaccination, the vegetable auction market of Sailana bus stand will also start from Monday.

MLA Chetanya Kashyap said that in the video conferencing, thanking the Chief Minister for implementing the innovative scheme for the orphaned children during the Corona period, he urged to make a policy for all the orphan children of the state. The Chief Minister assured that soon such a policy would be made, which would ensure the provision of education, shelter and food for all the orphan children. Concerned about the children in preparation for the third wave, suggested training the nursing staff. He said that in the oxygen wards that are being constructed for the children, the arrangement for the stay of mothers and their number should also be fixed.

750 bed hospital to be started in two months

MLA Kashyap invited the CM to come to Ratlam to start the 750-bed hospital built in the Government Medical College in two months and for its launch. According to him, equipment has been ordered for the medical college hospital. The recruitment process of staff is going slow, he urged the CM to expedite it and complete all the work soon.

Ratlam Crime News: Angry with chugli, the teenager was murdered, the body was buried in the pit

The report of the oxygen plant set up in the district hospital came late Sunday evening. The oxygen produced from the plant is as per standard, which can now be supplied to the patients. District Hospital’s RMO Dr. Yogesh Nikhara said that now the plant will be duly inaugurated. At present, the number of patients with oxygen in the hospital is less, so the plant will not be in a hurry to start. All the provisions will start after examining the guidelines. 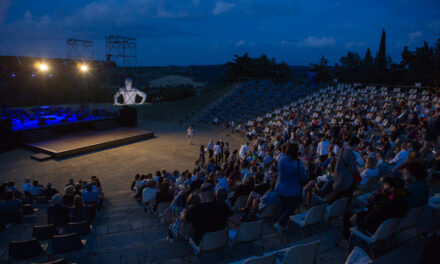 All the rivers of Madhya Pradesh need caress like 'Kanh'

Gwalior Corona curfew update: Kovid curfew will continue till tomorrow, some relaxation may be found after the meeting 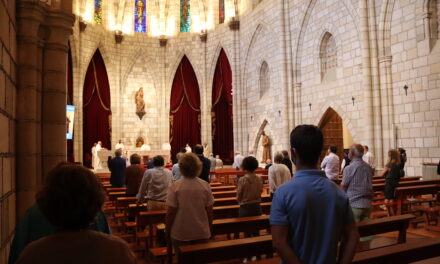