The matter of releasing water from Rampura Dam heats up, Tehsildar said – Dadagiri will not work 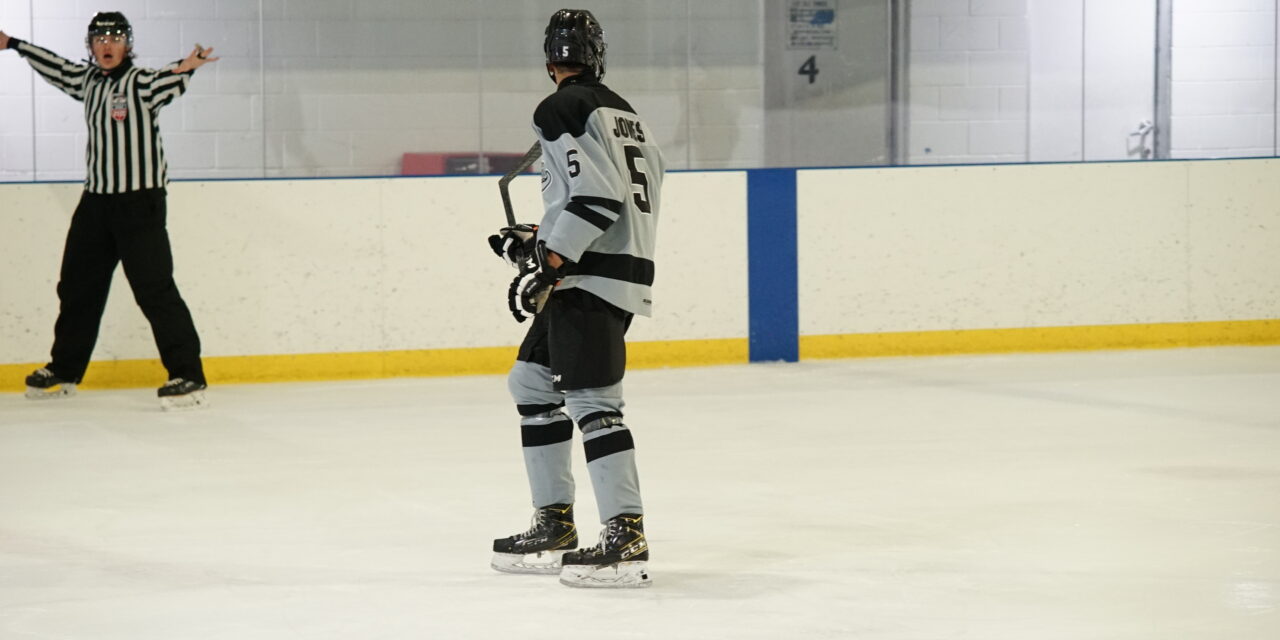 Ashta (Navdunia News). From Rampura Dam built to quench the thirst of the citizens of Ashta Nagar and to provide water for irrigation to the farmers of the command area 15 was submitted by the Municipality to the Irrigation Department on February. After the amount of five lakh rupees, the water kept reserved for Ashta Nagar from Rampura dam was released by the department. After the release of the said water, even after about 25 days, the water released from the dam reached Ashta slowly.

When the concerned NAPA discovered the reason, it came to know that the farmers of that area have stopped the water by installing shutters on the many stop dams on the Parvati river on the way. Tehsildar Lakhansingh Chaudhary, Siddhikganj TI Kamal Singh Thakur, Municipality CMO Nandkishore Parasaniya, Engineer Anil Kumar Dhurve, Ramesh Yadav of Water Branch, Revenue, Police and Municipality on Wednesday after receiving the news that the water coming to Ashta stopped in those stop demos. The big staff of the village reached Jasmat, Ilahi and Siddhikganj. Where in the stop dam built on the Parvati river, the farmers had stopped the water coming from the dam by installing shutters in the stop dam. To send that water to Ashta, the staff of the municipality and administration under the shadow of the police was put in the stop demo from JCB. All the shutters were opened and released from the dam, water was sent towards Ashta. On the spot, a villager should behave indecently with the attack staff of the administration, on which Tehsildar Chaudhary first explained that when he did not agree to the villager, he also reprimanded him. Villagers got Siddhikganj closed in protest against the administration opening the shutters of stop demos.

water is also necessary for us

farmers in Siddhikganj and other places. It also strongly opposed it. He said that the shutter should be kept, this water is necessary for us, whereas the officials said that it is the responsibility of the government administration to provide water for drinking water of the people and after that the water which will be left will be given to you people and through the shutter. The water that is flowing from above is going to Ashta. The water inside the shutter is the water of the farmers of the area, which is used for feeding the cattle and for other purposes. The administration strictly opened all the shutters installed in the stop dam from JCB and stopped the water from JCB and sent it towards Ashta. When the administration was taking the above action, a lot of farmers, villagers had gathered in Siddhikganj.

Indore will say yes to vaccine today with Vishwas News 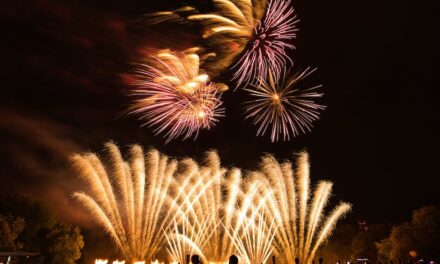 Blast in Morena: One more died in Banmore accident, death toll rises to 6

Jabalpur News: FIR in Jabalpur did not end, 56 FIRs on negligent 56 businessmen sent to jail