Indore, New Dunia Representative Crime News Indore. Tukoganj police station has arrested Swastik Bhagwat, accused of stealing money by cutting ATM with gas cutter. According to the police, Ankush’s son Jaiprakash Jaiswal told that he works in the maintenance of ATMs in Bank of India.

Between 3 and 4 am on Thursday, he went out to check all the ATMs of SBI. When Nath reached near the ATM located at the temple, a black Activa was standing outside. The number plate was also painted black, when I came near and saw the number MP 09UF 5854 was written on the Activa. After this, when I looked inside, a lonely young man was painting black on CCTV, he had also brought a gas cutter with him. Seeing this, immediately informed to Tukoganj police station.

On receiving the information, patrolling jawans Sanjeev and Piyush reached the spot. When the police personnel reached the ATM, the miscreants had taken gas cutter, oxygen cylinder, black spray and a five-liter LPG cylinder. The accused was caught red handed from the spot. When the accused was interrogated, he named his 25-year-old Swastik son Shivaji Rao Bhagwat resident of Dhar Road Biyabani. All the material of the accused has been confiscated and he has been arrested. Police is interrogating in another case.

Bhopal Coronavirus effect: 15 children lost their parents during infection, 100 have lost their father or mother

Dabra: Then the market would be uncontrollable, crowd all around 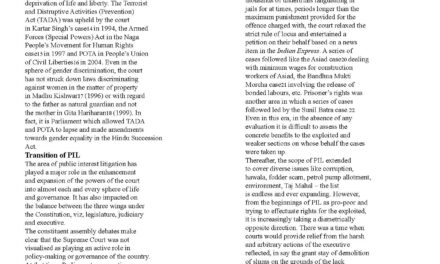 Today in Jabalpur : On Somvati Amavasya, women will worship the tree by circumambulating the Vat tree.