RathYatra in Jabalpur : Saints sweep the path of Jagannath Rath Yatra with a gold broom 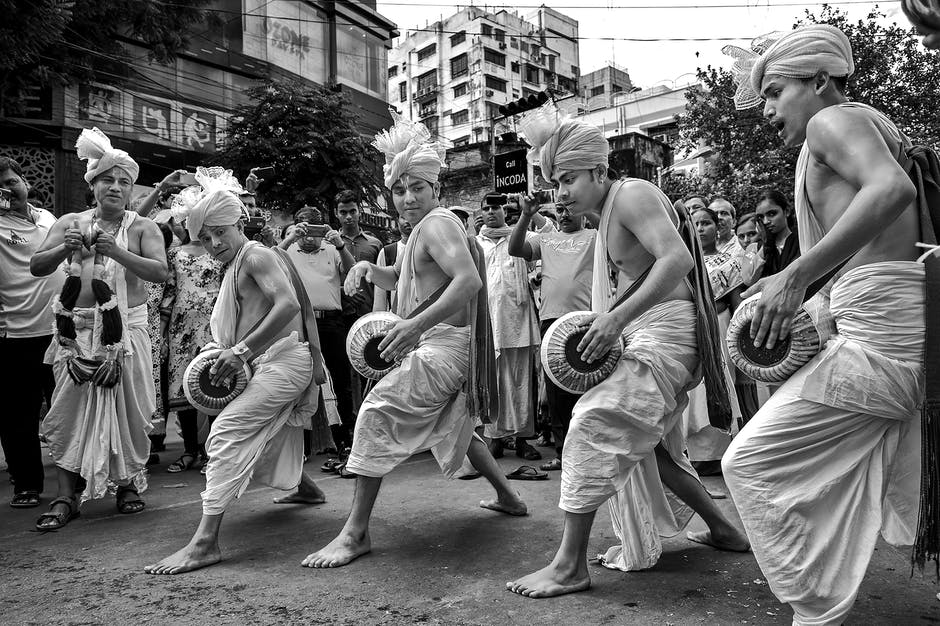 Jabalpur, New Dunia Rep. Thousands of devotees attended the Rath Yatra of Lord Jagannath Swami. The view was as if Puri had come down in the culture. The mass Rath Yatra of Jagannath Temples of the city started from Bada Phuhara. Here the saints first cleaned the journey route with a gold broom and then performed the aarti of Lord Jagannath, sister Subhadra and Baladau. During this, the devotees were chanting Jai Jagannath. The journey ended at Hanumantal.

These temples were included:

At 4 o’clock in the evening the chariots of all the temples reached Bada Fuhara. In which mainly the chariots of Sahu Samaj, Jagdish Mandir Gadhafatak, Jagdish Mandir Hanumantal and Chaurasia Samaj participated. Some devotees came out symbolically carrying the deity in a palanquin. Live tableaux were also included in the forefront of the procession. At the same time, the group of devotees was walking while doing bhajan.

The devotees spread their hands to get the rice:

To get Jagannath’s rice, hands were standing from small to big. To whom the prasad of God was being distributed from the chariot. Bhog of rice was offered to the Lord in all the temples, whose offerings were being specially distributed to the devotees.

will stay at aunt’s house for days: 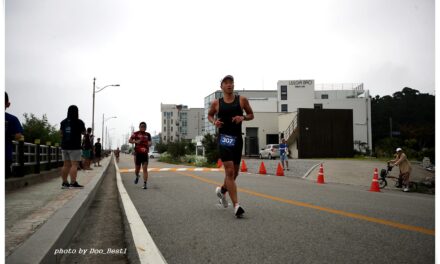 Bhopal News: Due to lack of oxygen, one thousand orders of Govindpura were destroyed