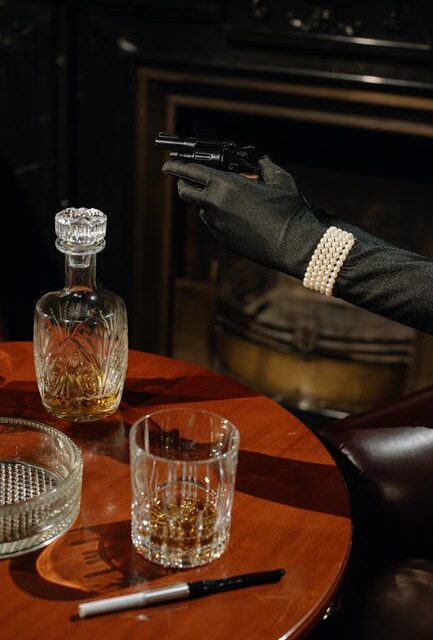 Bhopal Crime News: Bhopal (Navduniya representative). After this, after going away, with the help of his third accomplice, threatening with a knife, robbed the young man’s bike and fled. The police laid siege and arrested the robbers in two hours and recovered the bike. Police are questioning the criminals about other incidents.

Chola Mandir police station in-charge Anil Maurya told that Asif son Maqbool Ali (582 resident of Shahjahanabad ) rides a bike on rent in Rapido Company. On Thursday night at around 9:30, he took his bike MP-01- From Kyu-3652 he was going from Ayodhyanagar to his house via Bhanpur Bridge. During this, on Bhanpur Bridge, two boys gave him a hand and asked for a lift and said that we will give you the rent. They took him and reached near Patra bridge on Vidisha road. A young man was already standing there. The trio threatened Asif with a knife and snatched the bike and fled. Asif somehow reached the Chola Mandir police station with the help of passersby and lodged a complaint about the incident. The police team started searching for the miscreants on the basis of the bike number and Asif’s description. Night Closer 04: At Bhanpur’s Vidyasagar School, three youths were seen going with a bike in suspicious condition. The police chased them and took them into custody. After being brought to the police station for questioning, he confessed to robbing Asif of the bike. The accused have been identified as Hrithik Yadav alias Lilly (), resident of Shabari Nagar. Nagar, Karond resident Vikas Lodhi (18) and Shivnagar resident Saurabh Vishwakarma ( 20).

Akshaya Tritiya 2021: On the Akshaya Tritiya, all-pervasive accomplishment and psyche yoga will keep the charity virtuous and chanting.