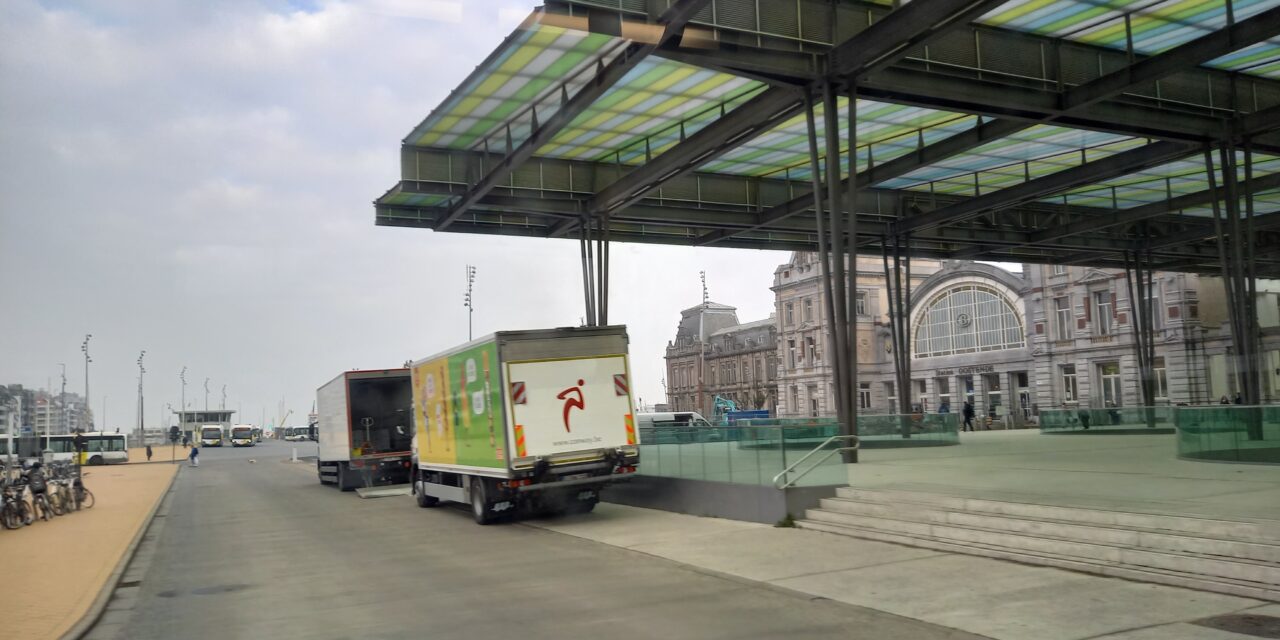 Gwalior.Naiduniya Representative. A farmer going home after taking out the scam from the bank found it expensive to stop to toilet. In the meantime, the vicious pickpocket cut the bag and crossed the cash of eighteen thousand rupees and other important documents kept in it. On the complaint of the victim, Dabra police registered a case against the unknown pickpocket and started the search.

According to the information received from Dabra police, Dataram Baghel, a resident of Kulath, took out the money from the bank and kept it in the bag last day. He then went to Swaraj Agency just on his way back home and hung the bag for the toilet on the wall in the washroom. In the meantime, getting a chance, the vicious thief stole eighteen thousand 33 thousand kept in the bag.

two caught betting on the crossroads

Kampu Idgah last night In the light of street lights in the crossroads and Shiv Colony, two bookies who were betting on Delhi and Mumbai, the Madhavganj police station siege the area on the information of the informer. The police have started interrogation of both the arrested bookies by confiscating cash along with the book of accounts written in the register along with betting slips. Last night, information was received from the informer that a bookie near Hanuman Talkies near Kampu Indgah intersection is getting bets on Delhi and Mumbai. As soon as the information was received from the informer, the police personnel who reached the spot, besieged the area and caught the betel leaves, a resident of Salim’s son Akbar Khan, along with betting slips and cash. Meanwhile, again on the information of the informer, Pravesh Kush, son of Balkishan Kush, resident of Shiv Colony, who was betting in the light of street lights on the public road in Shiv Colony of the police station area, was caught and arrested with betting slips and cash. 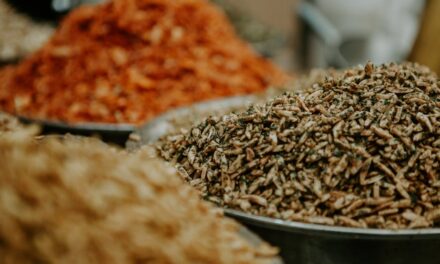 Oxygen Crisis in Bhopal: Hospitals do not have skilled staff, so more oxygen is being spent