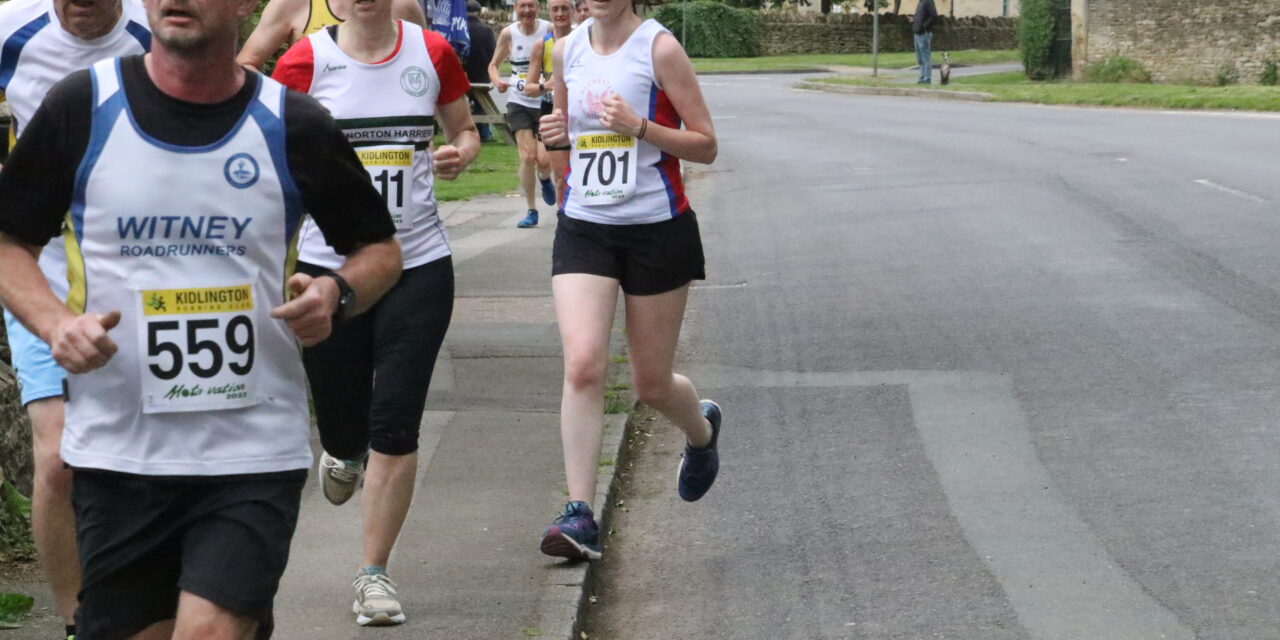 Sagar (Navdunia representative). A report has been lodged at Rahatgarh police station about missing 600 jar of soybean oil from the truck. On the complaint of a transporter resident of Indore, the police have registered a case under the section of blasphemy in amant. Police said that Girish son Badrilal Khandewal, owner of Border Road Lines, resident of Shyam Nagar, Indore, works as a transporter. He Satna district on May 600 jar of soya oil from the truck to Maihar Lakh 13 Thousand 90 had loaded Rs. This oil was to be taken by truck to Maihar via Bhopal, Vidisha, Sagar, Damoh, Katni via Indore. He gave truck no. MP 09 In GF 8444 600 Filled May and left for Maihar with driver Sonu Rai. 13 Ajay Rai’s phone call on May Came and said that the truck has got damaged due to break down near Rahatgarh. The truck has been parked at the family dhaba. I will get the goods loaded by sending another car. 09 The call came on May and it was said that Train No. MP 04 Mal Masurai in GA 6680 near Power House near Power House in GA 6680 around 1.

night from Rahatgarh area at the crossing will be done. Photo sent from the side of the number plate of the vehicle.

580 Contacted on the number given by Ajay on May, then did not pick up the phone. Later the phone was switched off. 18 The goods did not reach the party in Maihar on May . On this, information regarding the truck was extracted. When the truck owner contacted Mahesh Rai, his driver, his brother-in-law Sonu Rai, has run away from the house. He got off the phone. In the case, Girish Khandewal accused Mahesh Rai, Sonu Rai and other drivers of missing 582 jars of soya oil. Is. Acting on the complaint, the Rahatgarh police station has registered a case under the section of bail and has taken it into the investigation.

It is mandatory for shopkeepers to get vaccine by June 15

VIDEO: Now Kamal Nath said, Honeytrap’s pen drive is not with me, but it is roaming all over the state.