After two years in Indore, the joy of Chhaya Eid again, the main prayer held at Idgah, the community congratulated 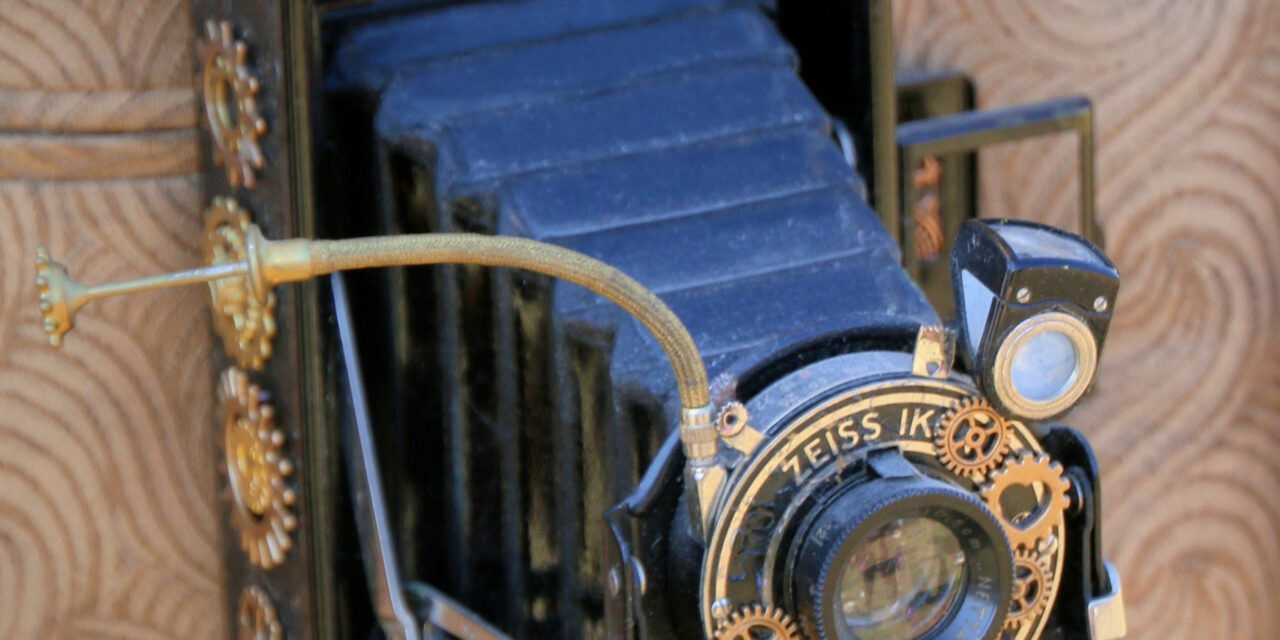 Indore (Naiduniya Representative). Muslim Society 10 July on Sunday Celebrating the festival of Eid. The main Namaz was held at Sadar Bazar Idgah at 9.30 in the morning. After the Eid prayers, the community greeted each other by hugging each other. Earlier, Shahrqazi Dr. Ishrat Ali was brought in a wagon from his residence in Rajmohalla. For two years, the festival was being celebrated according to the Corona guidelines. This time Eid is being celebrated with double gaiety after getting relief from Corona. Showed the sight of Hindu-Muslim unity. Reserve Force coordinator Satyanarayan Salwadia took the city Qazi Dr. Ishrat Ali from his residence Rajmohalla to Sadar Bazar Idgah by sitting in a tonga. After that the main prayer was performed. Salwadia told that this tradition was started by my father Late Ramchandra Salwadia 50 years ago. At that time the city Qazi used to take Yakub Ali in a wagon to the Idgah. The same tradition is still being followed. This tradition could not be carried out due to the increasing infection of epidemic corona for the last two years. It is starting again from this Eid.

Indore. The Bohra community celebrated the festival of sacrifice, Idul Azha, on Saturday. On this occasion, special Eid prayers were held in mosques across the city after the morning Fajr prayers. After this there was a celebration of happiness and prayers were made for the old age of the religious leader Syedna Mufaddal Saifuddin and coming to Indore soon. Along with this, prayers were also offered for the progress and prosperity of the country. The media in-charge of the public relations committee of the society, Mazhar Hussain Sethji Wala and Burhanuddin Shakruwala, said that in Saifi Nagar, Amil Saifuddin Bhai Jamali offered the special Eid prayers Khutba after the morning prayers. In the Majlis, Sheikh Saifuddin Khambati did the Ikram of Amil Sahab. On this occasion, officials of Anjumne Saifi Dawoodi Bohra Jamaat Saifinagar, Taher Jawad Wala, Yusuf Mandsaur Wala, Muffazal Johar and Jujar Dewas Wala were also specially present. Eid prayers were also offered at New Saifinagar, Siyaganj, Bohra Bakhal, Badri Bagh, Chhawni, Masakin Saifia, Hasanji Nagar, Noorani Nagar and other mosques and Markaz. Samajjan met each other and congratulated Eid Mubarak to their relatives and friends through phone and internet media. There was an atmosphere of special happiness in those families whose members have gone on Haj pilgrimage this time.

Relief from infection wave only one patient in health department