Bhopal Crime News: Neighbor beat up the girl for pressuring her to rape her in the hotel

Bhopal, Navdunia Representative, Bhopal Crime News:. A case of rape of a girl has come to light in Nishatpura police station area. The accused young man is his neighbor, who had been having a physical relationship with him since September 2020, promising to marry. When the woman pressurized him to marry her, the accused assaulted him and called him racist expletives and drove him away. Hurt by this behavior, the girl reached the police station and lodged a complaint. The police have started searching for the accused by registering a case under sections of rape, assault and SC / ST Act.

According to Nishatpura police, a 20-year-old girl lives in the area. He has dropped out after studying only up to class X. These days she manages the work by staying at home. The victim told the police that the accused Sandeep Maurya lives near his house. Due to the identity, there used to be a conversation between the two. In September last year, Sandeep gave her the lure of marriage and took her to a hotel in the area. After booking the room in the hotel, Sandeep Maurya made physical relations with the victim saying that they will get married soon. After this, Sandeep Maurya began to have a physical relationship with the victim continuously. The victim alleges that now when she talks about marriage, Sandeep refuses. When he pressurized her for marriage, the accused beat her up and called out caste-related abuses. Police said that Sandeep Maurya runs Paan’s Gumthi in Galla Mandi. He will be arrested soon.

Bhopal Crime News: The theft of six lakhs from a listened house in Jain Nagar, Lalghati 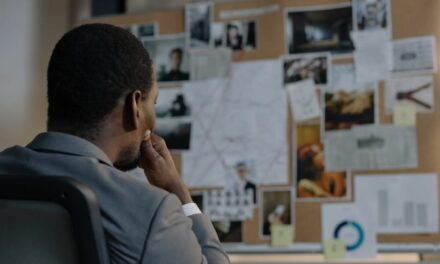