There is not a single corona positive report in Javra

Javara (AboutGyan News). There was not a single corona positive report in the antigen test of Zavra Government Hospital in the area on Saturday. At the same time, no corona positive report was received from Ratlam Medical College. After a long time, people are relieved by not having a single positive in the area. These days the police administration is engaged in taking action in a police manner. This action of the police has prevented some of the needless wanderers. Yet the police administration has to resort to baton to send people home.

On Saturday, 353 people in the government hospital were taken for corona examination. Of which, corona samples of 183 people were tested in the Antigen Rapid Test of a government hospital. In which there was not a single positive report. The remaining 170 samples have been sent to Ratlam Medical College for examination. Reports from Ratlam Medical College are yet to come.

In the city on Saturday, the investigation was done in the content area and buffer zone of Olia Bagh on Hospital Road. At the same time, reaching the areas of Narsinghpura, Chilapura, Iqbal Ganj, Akhurapura, Dargah Road, Naya Malipura, Sanjay Colony, etc., the medical corona patient was examined and distributed the medical kit and kara. The investigation team included Shailendra Kumar Dave, Akil Mansuri, Dinesh Upadhyay of the health staff.

Chowkidar murdered in the under-construction show room of the bike in Javra, Ratlam

Industrial police station TI Janakshih Rawat said that by taking an action against four people who roamed in the mask market, a fine of 400 rupees was levied. At the same time, against the five people who took the vehicle in violation of the lockdown, a conspiracy action was taken in the Motor Vehicle Act and charged a sum of Rs 2500. 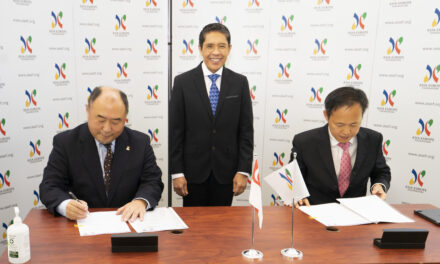 Bhopal Crime News: The killer who attacked the assassin along with the absconding police is involved in the investigation 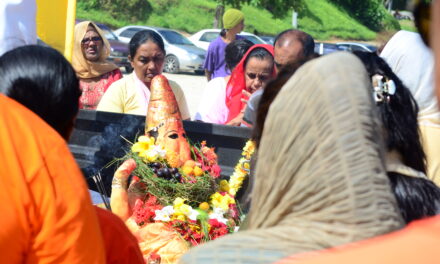