Bhopal News: Exceeding religion, former councilor said, “You too are a Muslim, stop the action!”

There is not a single corona positive report in Javra 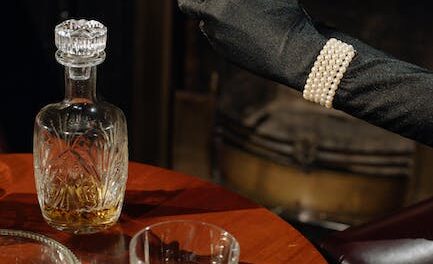 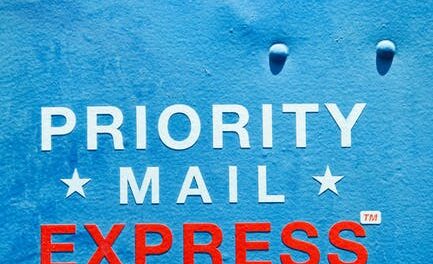