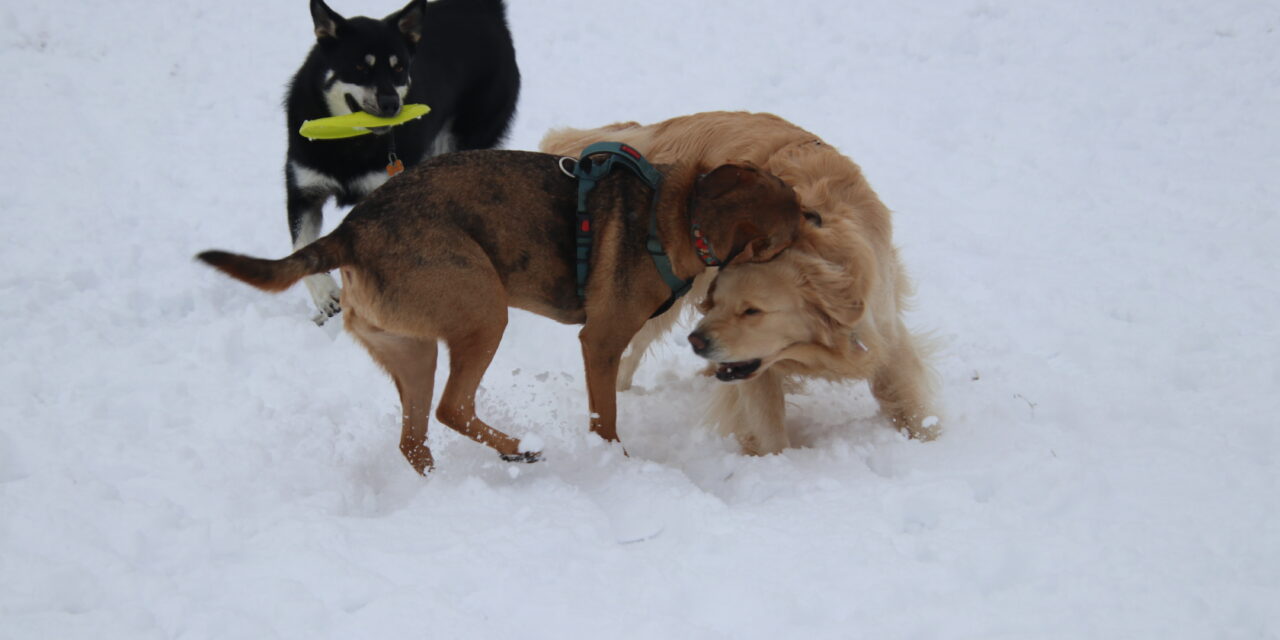 Gwalior. Naiduniya Representative. Sunday’s loading on the employee’s residence colony Mahalgaon hill overturned uncontrollably. The cleaner sitting behind got buried under the sacks. The people present on the spot picked up the sack and took out the injured youth and took him to the hospital for unconscious treatment. The cleaner died in the hospital. University police station has registered a case against the driver of the loading vehicle.

Mahipal son Parmal Singh, resident of Naka of Char city, does the cleaning on the loading vehicle. On Sunday evening, the women workers were going to the housing colony to unload the cement bags from the loading vehicle. The car overturned uncontrollably on the hill. Mahipal sitting at the back of the car got buried under the sacks. The people present on the spot took him down from the car and took him to the hospital for treatment. Where he died. Police is investigating the accident.

Ram Bharosi son Kamta Prasad, a resident of Chandranagar, works as a laborer. On Sunday night, he reached home after drinking alcohol. He started quarreling with his wife while intoxicated. The neighbors pacified both of them and sent the young man to sleep in the room. After some time, when the wife reached the house, she was stunned. The husband was hanging from the ceiling noose. In a hurry, he cut the noose and brought him down and took him to the hospital for treatment. Where the doctor declared him dead. Kilgate police station is investigating to find out the real reason behind the youth’s suicide. 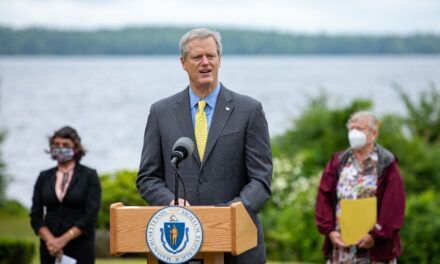 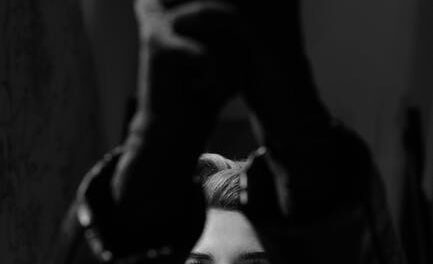 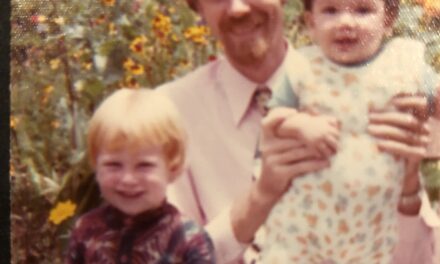 My dream is to have a medical college in the city: MLA Neena Verma