Crime news: Kerosene drinkers die during treatment on the advice of an acquaintance to reduce infection

Crime news: Bhopal (Navdunia Representative). The 30-year-old Taylor, who lives in Ashoka Garden’s Shiv Nagar Hinotiya, was very nervous when he got fever, and even after eating the medicine, when his fever did not come, he consulted one of his friends, so he told him to drink some sips of kerosene. If given and they will have corona, then its complete infection will be over. He then drank kerosene. Due to which his health deteriorated. He was admitted to the hospital, where he died. Now the police is trying to identify his friend. Who advised them to do so. The police have started the investigation and started the investigation. According to SI RK Dubey of Ashoka Garden Police Station, Mahendra Shakya (30) used to work in Tailoring. Mahendra was suffering from high fever for few days. He took the medicine to remove the fever, kept a cold water bandage, but did not bring down the fever. He was frightened and thought he had become corona infected. He told the acquaintances that he had fever without conducting a test. He was told by an acquaintance that he drank a little kerosene, which would alleviate his fever and he would die if there was a corona infection in his body. He drank some kerosene on 12 May. His health deteriorated in the night, his family took him to a private hospital nearby. Where he was first subjected to corona test. Those who came negative, they were sent to Hamidia Hospital for not getting bad in the hospital. Where after a few days of admission, he came to know that the bed was empty in the private hospital, so he came back to the private hospital and got admitted. Where he died during treatment. Mahendra had his first wedding anniversary in June 2021. Here, the police is trying to identify the person. Who advised him to drink kerosene.

Jabalpur News: Factory workers facing trouble due to non-opening of dispensaries and canteens 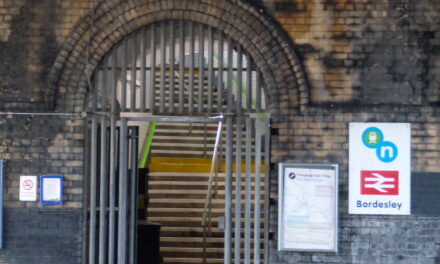 Sunday Unlock in Khandwa: Shops opened somewhere in Khandwa, traders opened half the shutters out of fear

After the death of her husband, the devars withdrew three lakh rupees from the bank account