Madhya Pradesh News: The relatives of more than 1000 permanent employees of the state did not get compassionate appointment 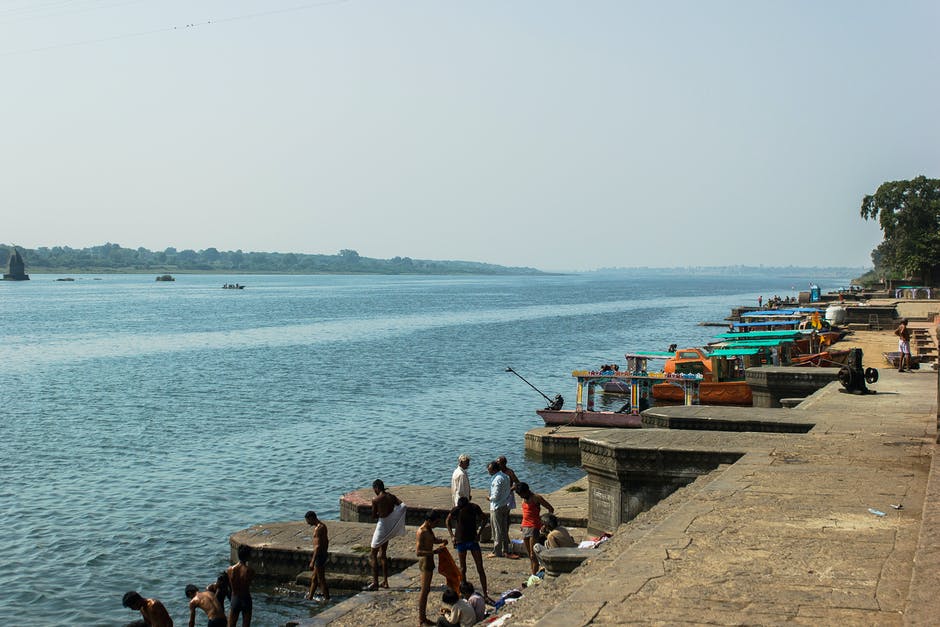 Convener of Madhya Pradesh Employees Congress and former member of Staff Commission Virendra Khongal says that permanent workers are the link which years ago were kept at collectorate rate to meet the basic needs of the departments. Since then, the permanent personnel have worked very hard in the departments at the field level and are still doing so. Permanent workers are mostly serving on posts like gardener, driver, mortician, watchman.

is getting a salary of Rs.

Rain continues yet the heat remains intact, sow after a week