Jabalpur News: Mother Maryam was the true disciple of Prabhu

Jabalpur, AboutGyan Reporter. An annual devotional program is being organized every year at the pilgrimage center of Mata Maryam of Fatima, located in St. Thomas School campus in Sankardhani, Jabalpur. Where on the eighth day of Navina prayer, Father Ranjit Lakra said – " Mother Mary accepted the message sent by the angel of God and accepted to be the true disciple of the Lord. And Tumra remained his disciple. She became the true disciple of God by assuming the Savior of the world in her womb and participating in God’s plan. Mother Mary always obeyed the words of God, keeping them all-pervasive. Lord Yesu’s mother raised her like a true god disciple. The more time a person spends with his guru, the more he takes away his qualities in his life.

Jabalpur News: Today, 33 hundred youths with 18 plus will be installed in 19 centers, Corona vaccine

The driver of Albert Einstein used to answer questions like a skilled scientist while living in his company. Once Einstein sent him to lecture instead. Where he answered all the questions efficiently. Therefore, let us also believe in these things of Mother Mary that we should do as the Lord says. Yesu had said that anyone who wants to follow me should surrender and follow me every day by taking up his cross. By becoming a disciple of God, we can live our life and Mother Mary also wants the same from us.

In the devotion of the month of May, with the intercession of Mother Mary, today especially prayed for the early end of the corona epidemic. Mata Maryam’s prayers were prayed specifically for the government, administration, doctors, nurses, medical personnel, police administration, local administration, scavengers and all the people involved in defeating the corona virus. 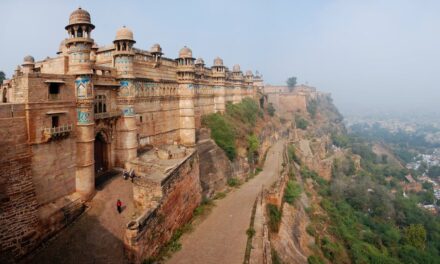 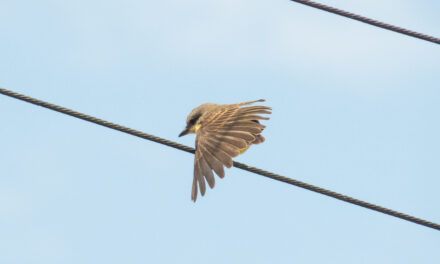 Thousands of saplings were planted in the campaign, now the challenge of maintenance