Indore (AboutGyan Representative). Devi Ahilya University misinformed the Higher Education Department regarding the Incubation Center. In this, three patents of IT were counted as the achievement of the center, while the work of the Institute of Engineering and Technology (IT) professors and students. After months of research, three patents have been filed in the name of these people. However, the professors in whose name these patents have been held have also been given a place in the team of the center. The center has also helped three startups of engineering students. The university has set up a fund of 50 lakhs for the center. On the other hand, the university has not found any investor for these startups yet.

In February, the Department of Higher Education had called information of incubation centers from universities across the state. The six universities that provided information included Barkatullah (Bhopal), Devi Ahilya (Indore), Vikram (Ujjain), Awadhesh Pratap Singh (Rewa), Rani Durgavati (Jabalpur) and Jivaji (Gwalior). In the meeting convened by the department on 9 April, all the universities gave a presentation. On behalf of Devi Ahilya University, instead of Dr. Shishi Prakash in charge of the center, Dr. Vaibhav reached Neema and told to change the plan of management-engineering students to startup. It also stated that three startups have been completed and guidance is being given on eight startups.

Devi Ahilya University Admission: Admission will be for three thousand seats from July, applications will be called in this course

Information was also given about three patents, which have been found on the research of the faculty and students of IET. Dr. Vrinda Tokaker, Dr. Shishi Prakash and Dr. Govind Maheshwari did research with their students and applied for a patent in the institution of Mumbai. Approval has also been obtained from there. Responsibilities counted these achievements in the Patent Center. In this case, Nodal Officer Dr. Shishi Prakash said that the activities of the center have been going on for three years. Invites students to plan online. Then the guidance is given through a webinar from the expert. Of course, these patents are registered in the name of IET teachers. As of now, there is yet to be an MOU of the other institution with the Center.

Indore crime news: case of suspicious death: panel of MY doctors will do post-mortem

This is how the center works: The main job of the Incubation Center is to guide new entrepreneurs. This center is designed for university students. The center’s important job is to finalize the student’s project and find an investor for the startup. Experts provide guidance from time to time on the project.

Accepted in 2019: The center was established two years ago during the tenure of the then Vice Chancellor Dr. Narendra Dhakad. It was also approved by the Executive Council. But in the meantime, Section 52 was put in the university and the work of the center got stuck. In November, the center running in IET was also included in the Atal Incubation Center. These days, work is going on on the plans of the students of IIPS, IMS, IET and other departments in the center. 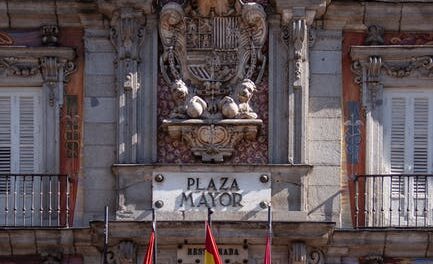 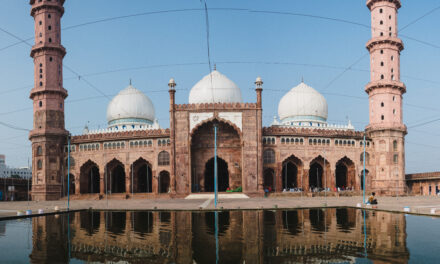 Bhopal News: The situation of mismanagement in AIIMS, locks hanging on toilets made for patients