Villagers forced to drink contaminated and muddy water of Jira

Jhirnya (AboutGyan News). The bureaucracy has turned water on the government’s efforts to provide pure drinking water to the forest dwellers living in hilly forest areas. They still have not been able to get rid of the contaminated and dirty water of the traditional Jheera. More or less, the forest dwellers of Sheri Naka (Chhendia Anjan) bordering Maharashtra are facing a similar dire situation.

Some clean water was available in summer, but due to the flood in the drain, the water has become dirty and muddy. Noorla, Sangeeta Vikram, Malibai Shivram, Baklibai, Champabai, Vestibai, Geetabai Kailash etc. told that they get tired of fetching water from Gadgia mango drain, a kilometer away. When this representative went and saw the jhiera, the women dug the jhiera in the sandy part of the drain with their hands in a few minutes and started filling the water by giving shape to the palash leaves. A woman had brought a box from home to fill water. He said that since the time of our ancestors, we have been filling water with leaves, where were so many utensils before. On the question of filling dirty water in the pots, he told that the soil will settle down. If we wait for the water to clear, then who will do the work of the house and the farm.

Mukhiya Nurla Patel and Sarpanch Sangeeta Ramesh Solanki said that most of the beans in the hilly areas do not have electricity. Where it is, it remains closed for several days. In such a situation, drinking water will not be available by installing electric pumps in Anganwadi and school buildings. He has demanded to get two hand pumps mined. It is noteworthy that in the past, their pipes were taken out to put electric pumps in hand pumps here. The then Collector Gopalchandra Dad had given instructions to Public Health Engineering Bhikangaon. But till now the water crisis is not over. In this matter, the contractor of the department Sunil Soni said that four hand pumps are closed. Which will be rectified soon. Deputy Engineer Kusum Kavche said that an electric pump would be installed in the school premises of Chhendia Anjan. Soon another hand pump will be mined.

Rameshwar Patidar, who was the MP for the most number of times from Khagron-Barwani seat, passed away.

Citizen upset due to closure of hand pump

Bhagwanpura. Citizens are getting troubled due to drinking water crisis at many places in summers. The hand pump located in front of the Tehsil office is also closed for a long time. Citizens are suffering because of not fixing it. District representative Kuldeep Chauhan told that he had come to the tehsil to give a memorandum. In the meantime, I was thirsty. is. Water is not available due to hand pump shutting down. He demanded that the hand pump be repaired. 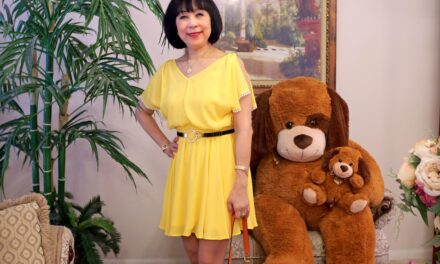 Only two corona positives were found after 86 days

Mhow: District CEO will now take over the responsibility of funeral 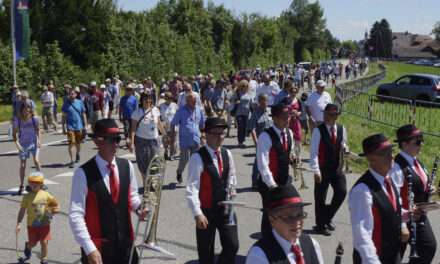 Uncontrolled bike rider collided with tree near Gwalior, one killed, another injured