Crime news: Threatened to kill a woman who was harassed for two months

Crime news: Bhopal (Navdunia representative). The police have registered a case of molestation on Archaun Nagar located in TT Nagar and harassing the woman after stalking her. The accused had been harassing her after stalking the victim for nearly two months. When he reached home, the victim and his relatives complained to the police. The police have registered a case and started searching for him.

According to the police, the 20-year-old girl complained to the police that Golu alias Sudhir Chauhan, who lives in Rahul Nagar, has been harassing her since February 2021. When she goes out of the house, the accused chases her. Forces her to marry him and threatens that if she marries elsewhere it will not be okay. The woman had told her mother and brother about the antics of the accused. On Tuesday, the victim was cooking in the kitchen, when she heard the sound of throwing something and told her brother. When the brother went out and saw, Golu was standing there. When the brother asked Golu the reason for standing there, he started saying that your sister will be married to me. There was a dispute between the accused and the victim’s brother and the victim party reached the police station and complained to the police. 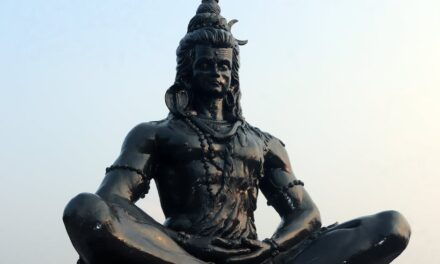 Juda strike: Private sector doctors will go on strike if the nomination of Juda is not restored 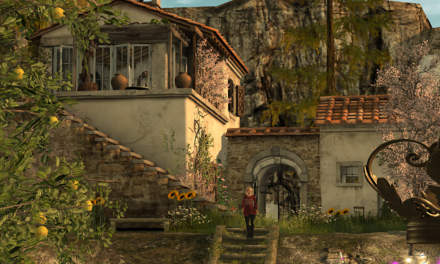 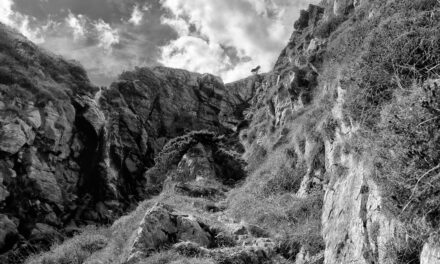 Farmer consumed poison during the hearing in Mohkhed tehsil