DAVV Indore News: Students will be able to apply for admission in non-CET course from July

DAVV Indore News: Indore. New Zealand Representative. Students will be able to apply from the first week of July for admission in non-CET course. This decision has been taken by Devi Ahilya University on Friday. The admission committee interacted with the heads of departments regarding admission. The committee has decided that the courses and departments in which more applications will come than seats. There the entrance test will be conducted. Some heads of departments have agreed to this.

The university’s preparations for CET are almost complete. On Friday, the committee has insisted on starting the admission process for 2360 seats in 48 courses with non-CET. Applications will be called from the first week of July for admission in 14 departments.

In the meeting, there was talk of giving admission at the department level, in which apart from merit, the entrance examination is also included in the process. The head of the department has also agreed. This time the number of courses will not be increased. Also, in view of the transition, the departments have agreed to increase the seats, because the seating capacity is very less in most of the departments. The classrooms are also small. There will be admission in other departments including physical, chemistry, life science, maths, electronics, education, lifelog.

Weather Update Indore: Monsoon will enter Indore after three days, there will be good rain between June 13 and 15 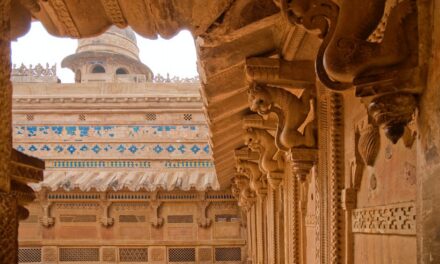