Gwalior Crime News: Jagendra Sen, Gwalior AboutGyan. On Tuesday night, thieves of the Mehrab Sahab Daata Mosque, located on the Dholi Bua Bridge, broke the locks. The thieves stole 23 thousand rupees and other goods from the mosque. Janakganj police station is trying to find clues of the thieves.

The mosque on the bridge of Dholi Bua is maintained by Altaf Raine. On Tuesday night, he went home with the mosque locked. In the morning people living around the mosque reported the locks being broken. The stuff inside the mosque was scattered. 23 thousand rupees were also missing. Altaf Raine informed the Janakganj police station about the theft in the mosque. The police reached the spot to investigate. After preliminary investigation, police have registered a case of theft against unknown thieves.

Theft by breaking the wall of the house: Ram Avatar son Narayan Singh, who resides in Chauhali village, went to Chitora on Monday with his daughter’s vase. The thieves, taking advantage of the opportunity, broke the wall of the house at night and entered the house. The thieves stole goods worth Rs 50 thousand, including a water pump, from the house. On receiving information about the theft in the house, the police also reached the spot and conducted an investigation. Initial investigations have not revealed any clue to the thieves in connection with the police. Maharajpura police station has registered a case of theft against unknown thieves on the report of farmer Ram Avatar Singh. Police claim that the thieves are being searched.

Gwalior Crime News: firing of rifles on retired soldiers and laborers who went to work on the plot 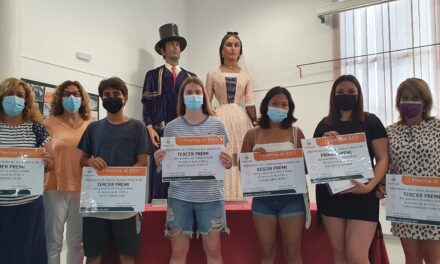 At present, the responsibility of the people has increased in controlling the infection.

Jabalpur News: Poets are expressing their feelings on Corona

Jabalpur News: PPE kit being lit on pyre and thrown in open in Garha Chauhani Muktidham