If petrol became expensive, then 36 year old bullet was made into a battery car

In view of the rising price of petrol, a retired army subedar instead of remaining empty during the corona curfew, made his bullet a five-seater battery-powered jugaad car. This vehicle has run on battery for 90 km in testing. Five people can easily ride in it. It can also act as an ambulance in which a patient can be taken lying down and taken to the hospital.

Petrol crossed the century, the idea came: Manoj Merscole, who lives in village Bamhani of Baihar tehsil of the district, has done it. They say that due to the continuous increase in the price of petrol, it has become expensive to travel anywhere, whether by bike or by car. When petrol crossed a century in Balaghat, he made good use of the time by staying at home during the Corona curfew and used his 36-year-old Bullet bike to make a battery-operated vehicle. which has been completely successful. For the vehicle, 48 watts i.e. 20 amp battery was called. A jugaad car with three wheelers was ready for 30 thousand.

In the year 1985, the bullet was taken from Patiala Punjab for three thousand.

The weight of the jugaad cart is 260 kg.

The battery charges in three hours.

There is a speed of 20 on the ghat road.

It has taken one and a half months to prepare the jugaad car. 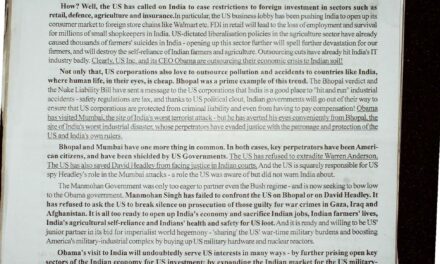