Indore News: Police brought the groom to the police station by putting a tent in the lockdown

Indore News: Indore. Khajrana police station registered a Section 188 case against Dinesh Ahirwar, a resident of Gurunanak Nagar, and his father Lakhan. According to the police, it was reported that in the C sector, the accused were planning a wedding by putting up the alleged tent-samiana.

When the police arrived, a crowd gathered there. Physical distance was not adhered to and mask was also not done. The SI took the groom to the police station and was also released on bail. Similarly, Rajendranagar police station arrested Sanjay, Sandeep, Javed, Shabbir, Padmakar, Jismraj, Ram Dayal, Phoolchand and Irfan from ABCD Multi. According to the police, the accused were celebrating a birthday party. A case has been registered against all.

Relatives molest the girl by calling her home under the pretext

A 12-year-old girl living in North Kathipura has filed a molestation case against one of her relatives, Shailendra Chandelle. The girl told the Sadarbazar police station that the accused took her home with her by telling lies and started doing vulgar acts there. To save herself, the girl bit her in the hand of the accused and escaped and came home. After this, he told the whole thing to his grandmother and relatives. After this, the police has registered a case.

Indore New Lockdown Guideline: Use of closing grocery shops and vegetable market will remain once, relief will be available from June 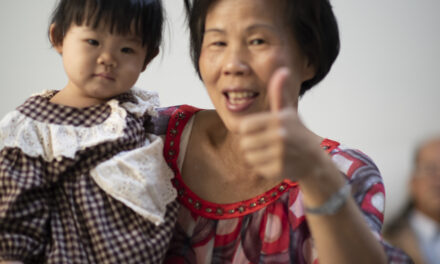