Indore News: When a chance to take life was spent waiting for the plot, then Corona took her life

Naveen Yadav, Indore Indore News. The second wave of Corona has wreaked havoc on the members of the city’s housing establishments, who became victims of the land mafia. When the turn of the members who had been waiting for their plots for years came, many lives were lost. Now the relatives are once again hoping that the administration will show speed and now the plots will be available. On whom you build a shelter, then the souls of the dead will get peace.

Rahul Tiwari’s mother Maya Tiwari, who lives in Patnipura, had taken this plot in the 90s. At that time Rahul was only a few years old. Rahul had been trying to get possession of the plot to his mother for years. Recently, when the collector started the campaign, after that Pushp Vihar Sangharsh Samiti was formed. Rahul was the youngest member in it. He was doing important work like collecting documents of eligible members along with attending meetings continuously, but he died in the second wave of Corona. Brother Rakesh Tiwari told that elder brother was trying for this for a long time. In the month of March, a letter had also arrived at home. Now it was expected that the plot would be available soon, but brother passed away.

NK Mishra, president of the Sangharsh Samiti, says, Rahul Tiwari is not the only one. We have many such members. Those who have lost their lives due to Corona. Many of our members including Hansraj Verma, Poonam Rathore, Ramprasad Rathore, Hemant Jain, Sandeep Mehta, Dr. Mahesh Pathak kept trying for the plot throughout their lives, but lost to Corona in this second wave.

Mishra told that thousands of people are yearning for plots due to the land mafia in the city. There are 1200 members in Pushpavihar Colony alone. There are many of them who had taken plots in their youth, but are still waiting. There are still more than 300 people, who are waiting for the plot. Many people have made boundary wall on the plot, while the marking of many people has been erased. We are in constant touch with the authorities. Soon the remaining members will get plots.

This is how the scam happened in Pushpavihar

In 1990, the Mazdoor Panchayat Griha Nirman Sanstha started developing Pushp Vihar. In 2006, the institution’s land was sold to Keshav Nachani for two crores. He gave a check of 50 lakhs and opened a fake account and got the check cashed, while also took mortgage loan of the land with the bank. Due to which the land got entangled and the eligible members kept getting worried for the plot. 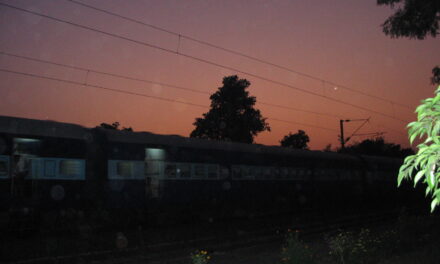 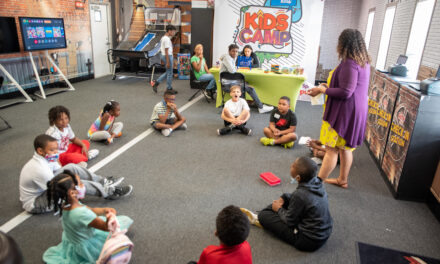 Monsoon will arrive three days late in Gwalior Chambal zone, so the heat will haunt you now, know how the weather will be today