Jabalpur, AboutGyan Representative. Adi Shankaracharya Jayanti was celebrated on Monday at the Baglamukhi Siddha Peeth Shankaracharya Math Civic Center. In his address on this occasion, Brahmachari Chaitanyachananda Maharaj said that with the grace of God Adi Shankaracharya was the great teacher of Shri Vidya, we are carrying forward this tradition. Shankaracharya Swami Swaroopanand Saraswati Maharaj is the great Acharya of Srividya at this time, under his direction, we worship Maha Bagan of Baglamukhi Devi here.

Brahmachari Chaitanyananda Maharaj said that Lord Adi Shankaracharya preached the worship of the five deities first. They used to emphasize the worship of realizing Brahm, they have done worship by creating hymns of Vishnu, Shiva, Ganesha, Surya and Goddess. This Panchopasana is cultivated and promoted by them only. Lord Adi Shankaracharya has also contributed significantly to the promotion of Sanskrit literature. He has enriched Sanskrit literature by composing various types of hymns. Lord Adi Shankara has completed the unfinished works of Lord Vyas. Indian society and Sanskrit literature will always remain indebted to him. On the auspicious occasion of Vaishakh Shukla Panchami, all of us are remembering his virtues.

Jabalpur News: In times of Corona crisis the human rights of the people of the state should be protected, Rajya Sabha member sent a letter petition

Worshiped Paduka: On the occasion of 2528th birth anniversary of Lord Adi Shankaracharya, various brief programs were conducted following the rules of lockdown on the monastery premises. In the morning, Rudrabhishek of Lord Shiva was worshiped by Lord Hanuman and the worship of Bhagwati Bagalamukhi was performed and aarti was performed. In the mid-day, the Padukas of Lord Adi Shankaracharya were worshiped. Also, Guru, Param Guru, Parameshthi Guru, Paratpar Guru, and Guru tradition were worshiped. 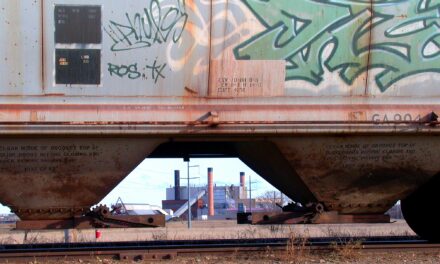