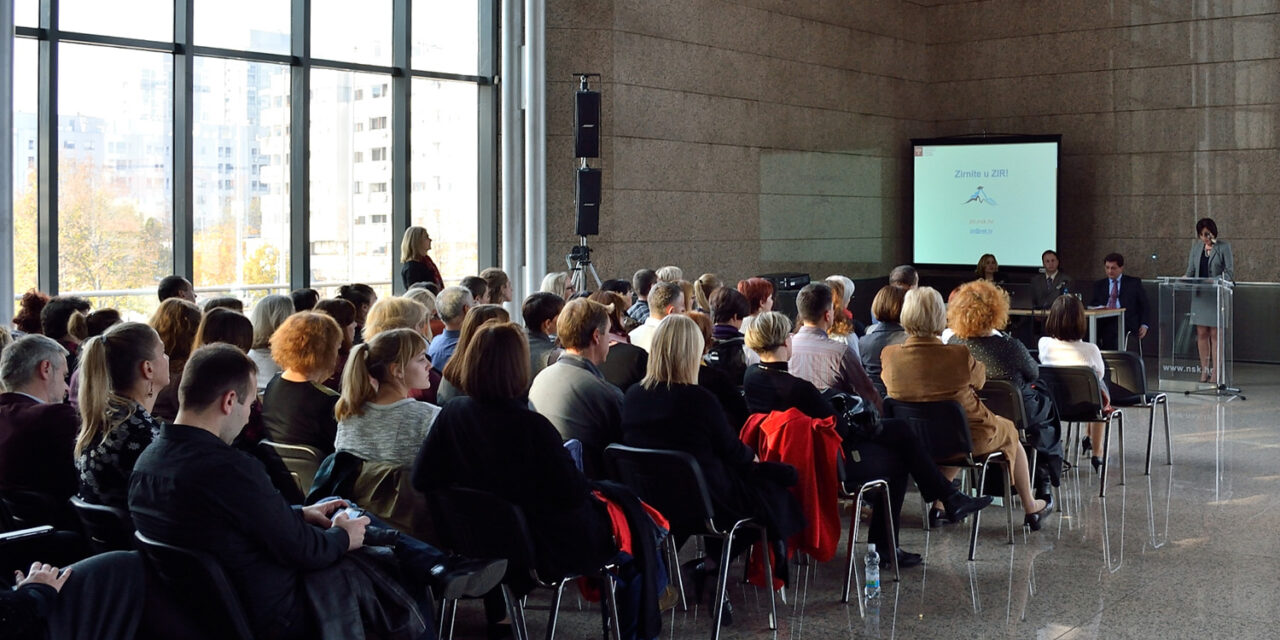 In Dabra area of ​​Gwalior, a bike rider scoundrel opened fire on a Galla trader in broad daylight 56 Looted lakhs of rupees. The robbers carried out the sensational incident of robbery when the grain trader along with his employee was returning from the bank Was returning home after withdrawing lakhs of rupees. After leaving the bank, about 90 robbers from the distance of the Galla trader with their bike Got behind. About half a kilometer ahead of this, the bike collided with the businessman’s bike and dropped it on the road. Then tried to snatch the bag, during this time when the businessman and his partner tried to confront them, they fired two shots one after the other. This fire was done on the road towards the feet of the businessman, both of them got scared and left the bag. For Gwalior Police 24 This is the second major challenge has come to the fore in the hour, in broad daylight in the city on Monday 1.24 There was a robbery of crores of rupees, but the accused were nabbed within a few hours because the robbers were novices. While the robbers who committed the robbery in Dabra are professionals and till late night only their faces were seen in the CCTV camera, their identity could not be established.

Gwalior. Two miscreants who came riding a bike in Dabra town on Tuesday morning, showing their pistols 90 Have looted lakhs of rupees. The businessman was going with his partner after withdrawing money from the bank. #Dabraloot#GwaliorCrime pic.twitter.com/TbnxOPHvqu

Trader Ram Bajaj under Dabra police station area from HDFC Bank 30 Took out lakhs of rupees and was going by bike with his partner. When he had reached in front of Vinod Jain Aadhatia on Thakur Baba Road, two miscreants came riding on a bike and stopped Ram Bajaj’s bike and tied it up. Both the bike riders snatched the bag full of notes from the businessman and fled away. As long as the traders made noise during the accused, the accused managed to escape from the spot. However, hearing the noise, people gathered around and also informed the police. Police reached the spot and started investigation. At the same time blockade was done on the highway including Dabra town. But the robbers could not be traced.

Sevakram Bajaj, a Galla businessman living in Dabra, along with his partner Jagan Gehi had reached HDFC Bank on Tuesday afternoon to withdraw money. He has a shop at home, where he buys goods from farmers and pays them. He was going home after withdrawing lakhs of rupees from the bank. His companion was sitting behind, he himself was driving the bike. As soon as Tuesday afternoon on Thakur Baba Road 20: 20 arrived at 7:00 pm, riding a bike from behind Three crooks came. The scumbag sitting in the front was wearing a helmet, while the two scoundrels sitting behind were wearing cloths on their faces. The bike-borne scoundrels hit the businessman’s bike from behind. Due to which the bike slipped and fell on the road. After this the robbers got down on the bike and snatched the bag from him. When the bag was snatched, the businessman and his companions clashed with him. Then the miscreants fired two bullets one after the other on the road. After this, he left the bag and from here the miscreants fled on a bike. 35 As soon as the information about the incident of robbery of lakh rupees was received, the SSP Amit Sanghi, ASP Jairaj Kuber, Crime Branch DSP Rishikesh Meena, Crime Branch in-charge Damodar Gupta and Crime Branch team reached from Gwalior. After verifying the spot See the CCTV cameras installed in the kilometer area 35 in which the miscreant was seen have come The bike from which the miscreants have come is said to be Apache. There is no number plate on the bike, so it is not clear in whose name the bike is registered. After robbing Baba on the road, he fled via the canal side. Even their footage has been seen, but after that they were not seen. The Crime Branch team has been deployed to find out the route ahead. Rounded up. These are the people who are involved in such incidents. He is being interrogated.

24 In the case of robbery of lakh rupees, the search is on for the accused. These people have been seen in the CCTV camera, but the faces are not clear. The Crime Branch team has also been involved in the investigation. Soon the accused will be nabbed.

Gold and Silver Price in Indore: Gold fell by Rs.200 and silver by Rs.1000 due to American impact.

Jabalpur News: In the Janata curfew, the jawans did continuous duty, now applications for holidays started