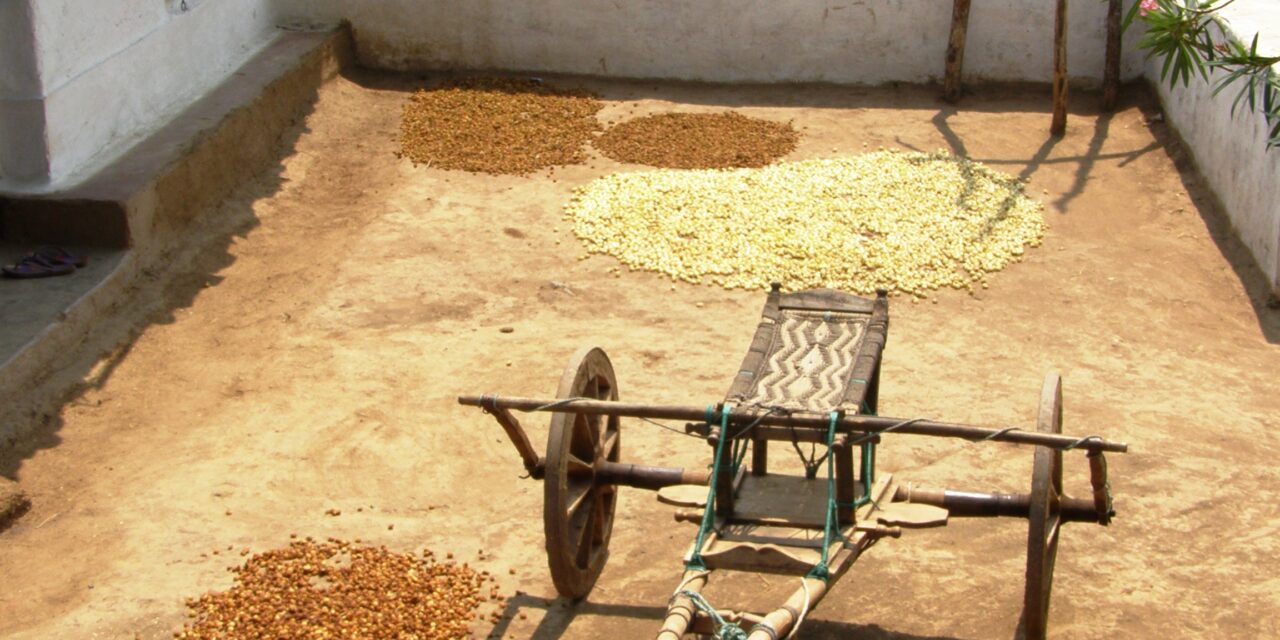 In which accounts the relief amount will be paid to Sachin Dahayat, Clerk (Naib Nazir) posted in Tehsil The Kevalari police on Monday arrested two cousins, who worked as middlemen to provide information about the amount to be deposited in the accounts and after taking their commission from the accounts, took them back to the clerk. Among the arrested accused, Shrestha Awadhiya was said to be an employee of a private bank while Vishesh Awadhiya also worked with him. according to the sources, 11.11 Both the accused had a deep friendship with the absconding clerk Sachin Dahayat, who scammed crores of rupees. The police have produced the arrested cousins ​​in the Seoni court. The court has sent both 40 to police remand till November. Police officers say that the accused are being further interrogated in the case. On the other hand, on Sunday, the police along with the revenue officials reached the house of the accused and prepared a list of the movable and immovable property present in the house, as well as collected information about the bank accounts of the accused.

Jewelry not found in the house, family missing: During the investigation, the police found precious gold and silver jewelry in the cousin’s house. are not found. However, many expensive equipment related to luxury like TV, frit, AC and other materials have been found in the house. The accused live in an ancestral house, which is registered in the name of their grandfather. 1800 The accused have also got a new construction done in the square fit house, the responsibility of evaluating which has been entrusted to the PWD department. Family members were not found in the house during the action.

people had to face terrible tragedy in Kevalari and Chhapra Bhimgarh due to severe floods. During this, a large number of relief cases were also prepared. At the same time, the offices were also closed for months due to the Corona epidemic. Meanwhile, Sachin Dahayat, a clerk posted in Kevalari tehsil, started the game of forgery in the relief amount. According to sources, the clerk deposited the scam amount in the bank accounts of the family members before embezzling lakhs of rupees received as relief amount. When the bank accounts of all the acquaintances did not remain, friends, with the help of best periods and special periods, the relief amount was deposited in the bank accounts of various people. These people used to take back the money from the relatives and send it to the clerk. It is not yet clear whether there was a commission.

The episode of scam is big. It is natural to take time to gather all the facts along with scrutinizing hundreds of pages of bank statements of the bank accounts in which transactions have been done. It is not possible to check all the points simultaneously. The bank accounts in which the transactions have been done are being scrutinised. After this, the investigation will also be carried forward on the role of the treasury in the payment. – Bhagat Singh Gathoria, SDOP Kevalari

providers of providing bank accounts for fake payment of relief amount The two accused have been presented by the police in the Seoni court on Monday. The court has given police remand on both 40 till November. Further inquiry is being done in the matter. After reaching the house of both the accused, a list of movable and immovable property has been prepared. 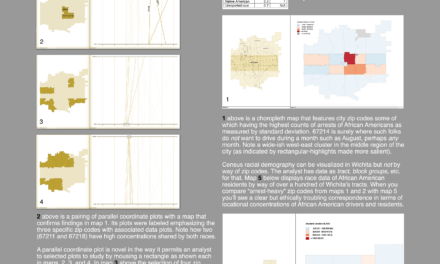 Traffic Police Indore: Challans deducted for 1000 people who do not wear helmets