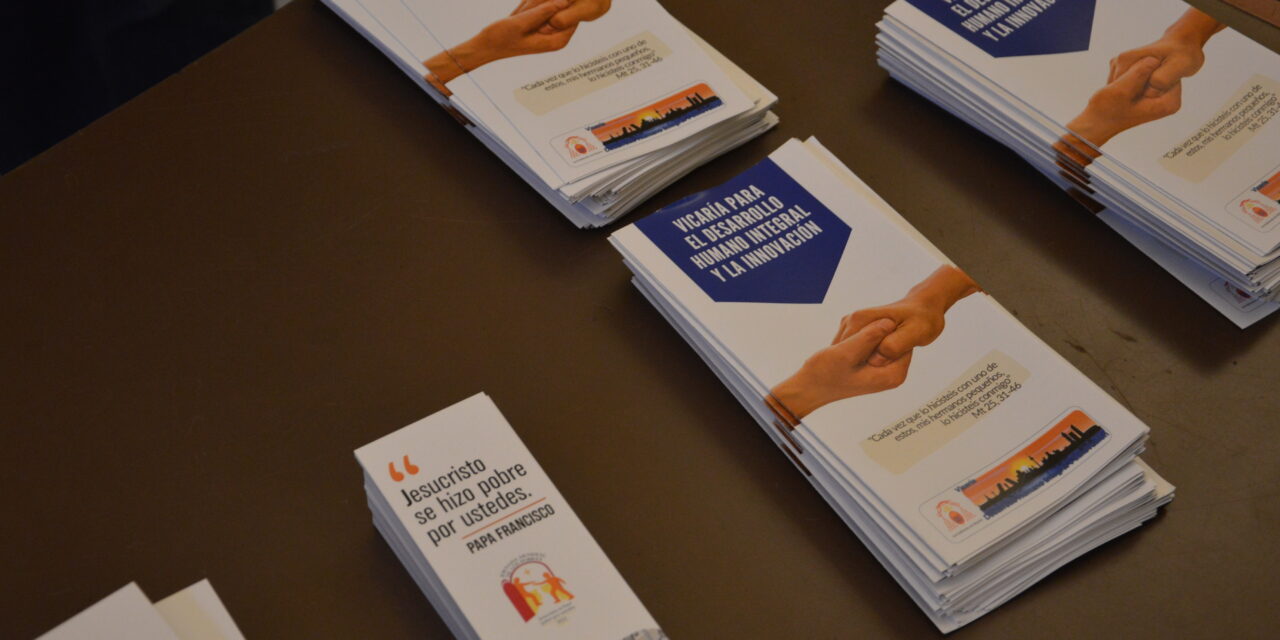 Rewa News Rewa (Naiduniya Representative). Congress Rajya Sabha member Rajmani Patel has given a controversial statement regarding revolutionary Veer Savarkar. He said that Veer Savarkar used to flatter the British. Savarkar’s ideology can never be a follower of Gandhi.

According to Congress Rajya Sabha member Rajmani Patel, nothing is achieved by making Sardar Patel’s statue. Patel himself was a follower of Gandhi. The people of BJP are of the ideology of Savarkar. This statement was given by the Rajya Sabha member in a press conference on Sunday in Rewa.

Rajmani Patel also said that the present leadership of the state and the country is misleading the society. The present government is working to divide on the basis of communalism by weakening the morale of the poor. The step taken by the former National President of Congress, Rahul Gandhi, through Quit Hate, Join India Yatra, is commendable. 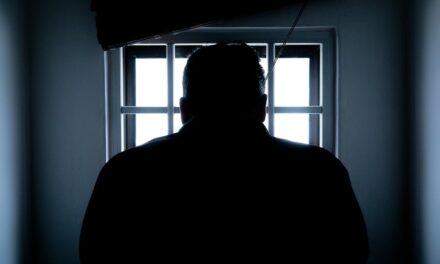 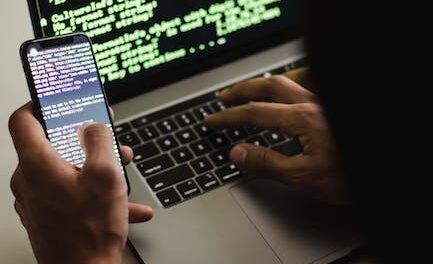 Bhopal Crime News: First kept the girl together as a wife, ran away when it came to real marriage 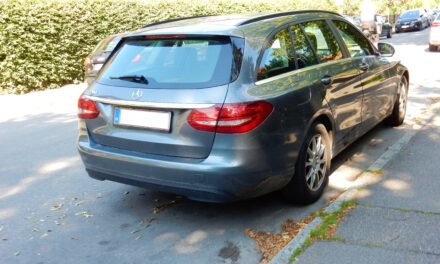