Madhya Pradesh Weather Update: Bhopal (NewDunia Representative). Due to the low humidity in the atmosphere, the clouds have started to recede. This has led to an increase in the maximum temperature in Madhya Pradesh. In the same sequence, the maximum temperature in the capital Bhopal was recorded at 40.3 degree Celsius on Tuesday. It was five degrees above the maximum temperature on Monday. Exceeded. According to the meteorologists, due to the moisture retention in eastern Madhya Pradesh, the districts of Jabalpur, Shahdol division may have showers with strong winds at some places on Wednesday. Weather in the remaining areas will be dry. However, once again, there is a possibility of rain with thunder and shine in some areas of the state from Friday.

MP Weather Update: Rain likely in many districts including Bhopal in Madhya Pradesh even today

Meteorologist PK Saha said that there is an upper air cyclone over present western Uttar Pradesh. A trough is formed from this cyclone to Assam. However, this system has weakened. Because of this, it is raining in the districts of Jabalpur, Shahdol division in the eastern part of Madhya Pradesh adjoining western Uttar Pradesh. There is a possibility of rain in these areas on Wednesday as well. Weather will remain dry in the remaining areas.

Oxygen crisis in MP: eight cryogenic tankers ordered from Thailand, there will be no problem in oxygen transport

The temperature will rise even after the cloud remains cloudy. According to Saha, there are signs of a low pressure area in the Bay of Bengal. Due to the moisture, there may be rain again in the districts of Jabalpur, Shahdol, Bhopal, Narmadapuram (Hoshangabad) division from Friday. 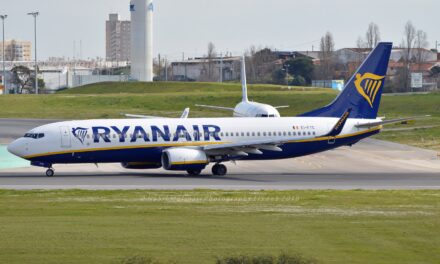 Conversation with BJP Minority Front Officer Dr. Gulrej Shaikh: Leave the party, no one even in the Sangh asked the vote