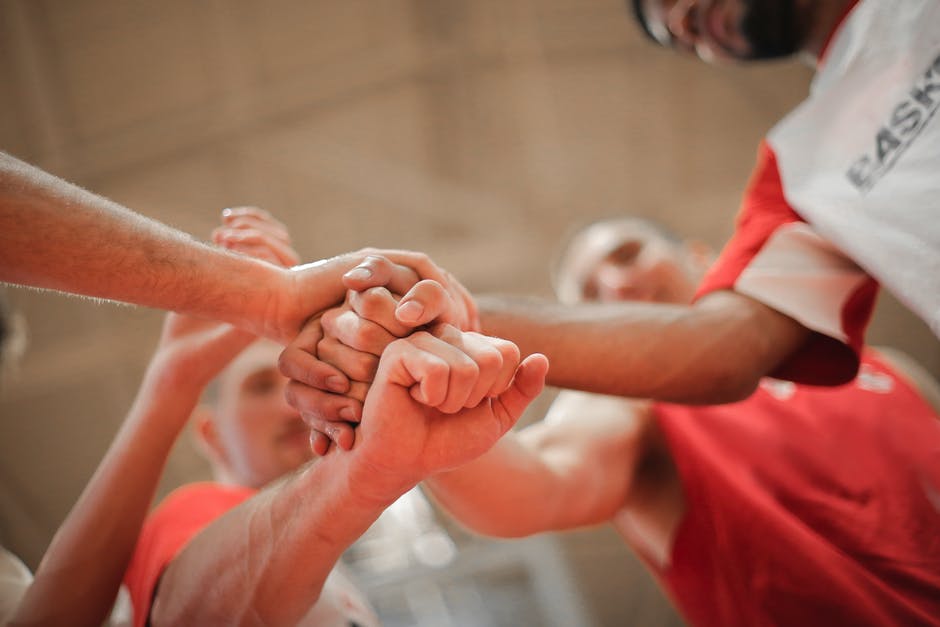 Jabalpur, Naiduniya Representative. Madhya Pradesh High Court through an interim order to keep the assistant teacher posted in CM Rise School itself. has given. Simultaneously, notices were issued to the State Government, Public Education Commissioner and others and summoned. The matter was heard before a single bench of Justice Vishal Dhagat. During this, advocate Rajneesh Tripathi appeared on behalf of the petitioner Rewa resident assistant teacher Rajnish Kumar Shukla.

He argued that the petitioner was posted in Government Excellence Higher Secondary School, Mau Rewa for a long time. Is. Presently this school has been converted as CM Rise School. Simultaneously, the posting examination was conducted in CM Rise School. For some reason the petitioner could not participate in it. So, now pressure is being made to transfer to another school. The order has been removed that by August 7, in any case, choose the school of your choice and give information. This is so that CM Rise School can be shifted there.

Order to this effect 27 was removed by the Commissioner of Public Instruction on July. In which it was clarified that all 255 teachers of the schools converted as CM Rise School, who have not given the CM Rise examination, have will be transferred to other schools. For this, they must inform about their choice by the stipulated date. The point of objection is that the newly appointed teachers, who lack the prescribed five years of teaching experience to be posted in CM Rise School, are being posted there. Whereas preparations have been made to send out teachers with more than five years experience including the petitioner. Since this approach is discriminatory, the petition has been filed.