Not a single person has put Corona vaccine in a village of Panna. What is the matter?

Population is four thousand: What is the reason? What are the rumors, because of which not a single person has gone to get a vaccine in such a large gram panchayat with a population of four thousand. It is clear that the administration is not able to refute the rumors and is not able to convey the right message from its employees to the people. A single secretary and employment assistant is not able to create awareness in the village. For this, the administration should take a new step with an assured strategy.

Corona continues to wreak havoc across the world, 10,000 people died in last 24 hours

More than 12 people have died in the village: Not being able to check the corona, getting a cold fever treatment, and fear of going to the health center is a result of the fact that more than 12 people lost their lives in the village in May. Some of the people who died were said to have corona-like symptoms, but the corona was investigated by their own relatives and neither was properly treated. The people of the village say that so many deaths did not happen in the village in one year as it has happened in a month. Despite all this, there is still a lack of awareness among the people. It is said that even when the survey team reached this village, people did not cooperate and the people of the house were sick and it was told that we do not have any sick here.

Village people avoid Corona positive relatives: When the people of the village were asked to check the corona and not to get the vaccine, they told in a condition of not giving their name that after the investigation, if a person turns out to be corona positive, then people would have kept distance from their own people Moreover, the grocery shopkeepers of the village do not provide goods to their relatives. In such a situation, people who want to get tested also do not get it done.

The first priority of the Government of Madhya Pradesh should be the benefit of the poor, 379 crore rupees should be deposited in the accounts of potential 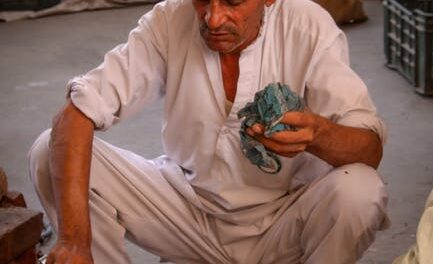 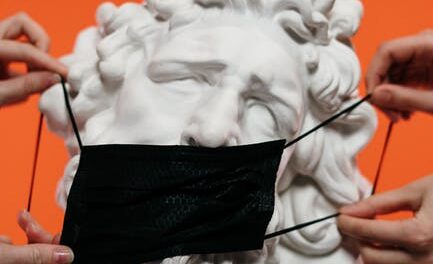