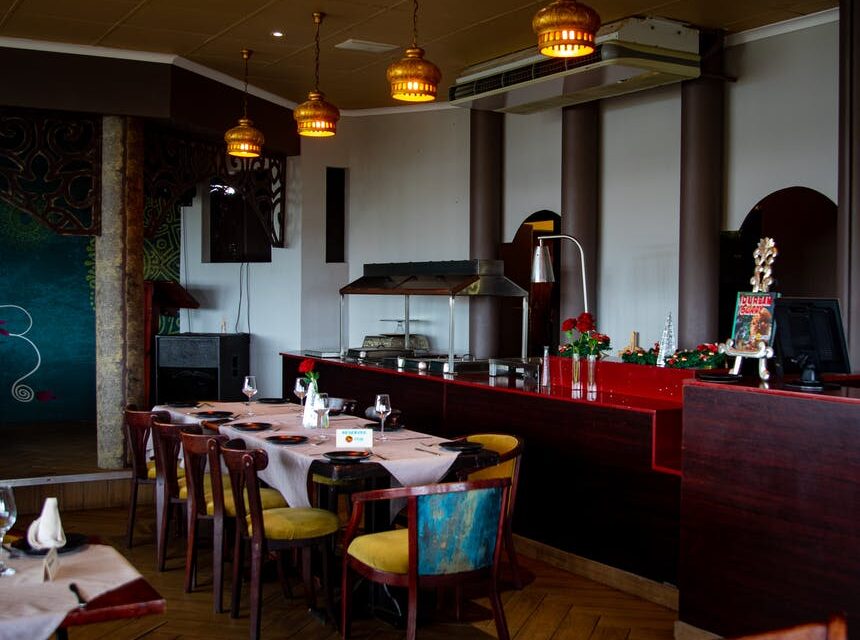 Jabalpur, New Dunia Rep. Madhya Pradesh High Court has upheld the percent OBC reservation. With this, the next hearing of the case 30 was extended till September. The matter was heard before the double bench of Chief Justice Mohammad Rafiq and Justice Vijay Kumar Shukla. During this, advocate Aditya Sanghi, while highlighting the Supreme Court’s case percentage OBC reservation, termed as unfair. Whereas Rameshwar Singh Thakur supported 27 percent OBC reservation. Arguments were also put forward in support from the government side. A petition was submitted on behalf of Youth for Equality. On which the reply was summoned from the state government after the preliminary hearing.

For this 20 the deferment was given till September. With the commencement of the hearing on Monday, arguments were presented on behalf of the state government in the light of the opinion of the Advocate General. Advocate Suyash Thakur appeared for the petitioner Youth for Equality. He argued that the new order issued by the General Administration Department of the State Government on September 2, 2019 regarding OBC reservation deserves to be challenged. This is because this order has been issued arbitrarily despite the OBC reservation matter pending in the court. The High Court, in its earlier order, had refused to withdraw the stay order already in force.

This step was taken after hearing the arguments of Solicitor General Tushar Mehta and Advocate General Purushendra Kaurav. Therefore, the question arises that when percent OBC reservation is banned, how has the state government issued arbitrary orders? Gave. In this order, except for three pending High Court cases, arrangements have been given to implement OBC reservation in the remaining 27 percent. . This has hurt the spirit of the High Court’s stay order. 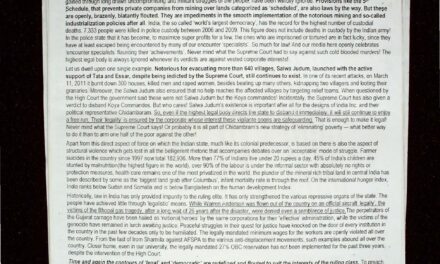 Junior Doctors strike: Junior doctors did not return to work even after the instructions of the High Court, resigned collectively