There was a slight increase in garlic

1682 quintals of garlic arrived in Power House Road Sabzi Mandi and the price ranged from Rs 2100 to 9100 per quintal. The average price was Rs 5500 per quintal. The price of garlic has been rising in the last few days. Mandi in-charge Rajendra Vyas told that now the daily purchase of garlic has started in the garlic market. Arrivals have increased and prices have also increased slightly.

Ratlam (Rep. of New Zealand). Power House Road Hari Sabzi Mandi will now be operational for three hours. It will start from 3.00 pm on 15th June. The market will be operational till 6.00 am. During this, wholesalers of vegetables will buy from farmers and sell them to retail traders.

The vegetable market was closed due to corona infection. In the new order, selling the retail trader sitting in the vegetable market yard will be completely prohibited. Retail traders will sell vegetables to hand-cart drivers. All hand cart vendors will go to their place of sale outside the market yard and sell vegetables in the city. Along with this, only those buyers and sellers who have got vaccination will be given entry in the market yard. For this, the buyer-seller will have to provide proof of vaccination. Mandi Secretary SN Goyal said that the Corona guide line will be fully followed.

Jabalpur News: Do not download any app at the behest of unknown 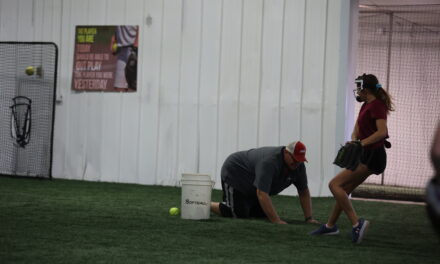