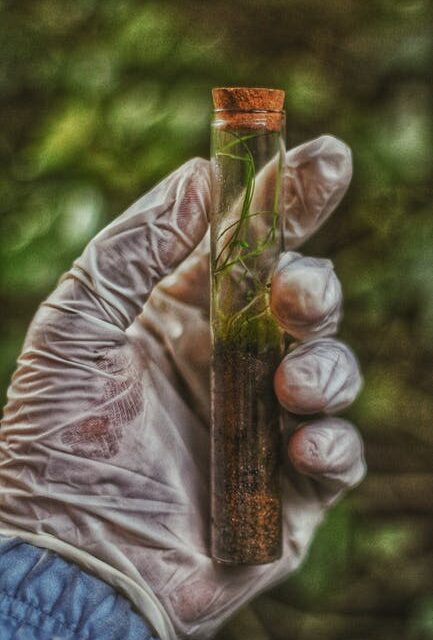 Indore Lokesh Solanki Column : Lokesh Solanki, Indore (Naiduniya). An officer of the state industries department retired recently. It has been a tradition to remember the one who is gone. Here they are being remembered, but neither are they being read in praise, regret is being expressed for their absence. On the contrary, after the departure of the officer, those who knew him are rejoicing. The domineering president of the city’s top industrial organization is clearly saying that these officers had sealed a factory for not getting five lakhs. When we struggled in Bhopal, the lock of the factory could be opened. In the midst of this joy of leaving, some horrified entrepreneurs say that their sources in Bhopal are claiming that the person who is going has already delivered a big gift to Bhopal. The file to get him back on one year contract after retirement has been started. It is also being told that instead of one year, five years’ salary has been increased.

something that the rules have become a toy

This is being said in the case of new industrial area ty cluster. The people of the opposition party are among those who make and say allegations, but those inside are also confirming this. At first this cluster was stuck continuously for two years. The land-seeking entrepreneurs were tired of joining the hands of those above. In the past, such a magic happened that the file of the cluster suddenly picked up speed like a super car. It is being heard that the engine of the super car could be installed in the file only after putting more petrol per square feet than the price at which the government is giving land in the cluster. Entrepreneurs who wanted plots were called to a furniture dealer’s office to calculate the above. It is heard that the industrialist, who is collecting the donation of petrol, has got his share out of the pockets of others. Along with this, the names of their relatives have also been added to the list of land recipients.

If you see the youth front anywhere

Nagar Young leaders are seen scouring the streets of the city from the internet to campaigning for the BJP in the corporation elections. The youth associated with ABVP, who used to call themselves as non-political organisations, are also leaving no stone unturned to raise the noise of campaigning for their old comrades. Among these youth, the lack of people of Yuva Morcha is hurting those who understand the city and its politics. Neither the Yuva Morcha nor its youth seems to be more active. No one understands the reason. It is being told that the city president, who was sitting on the chair of the front, has a lack of team himself. The other old front office-bearers are so silent to see how loud the new one is. The BJP’s eyes were not yet on the inaction of the youth, because till now the organization was insisting only in activating the seniors. Now a voice will also be raised for the youth

About the political future of former Sanwer MLA and BJP district president Dr. Rajesh Sonkar, from old experts to new generation leaders have been trying to analyze and understand that what next? All of them had not got the exact answer to the question till now. No one could understand that Tulsi Pehalwan had snatched the assembly seat after joining the BJP. Will Bhaiya remain as the District President? All of these can be answered in number five. It is being told that the morning walk of Dr. Saheb has started happening in the green areas of the number five area. Sometimes near the Agricultural College and sometimes near the Daily College area, Dr. Saheb can be seen doing Ram-Ram with people in the morning. Maybe health is the only motive behind the morning walk, but the people sitting with handkerchiefs already at number five have started looking for political meaning. 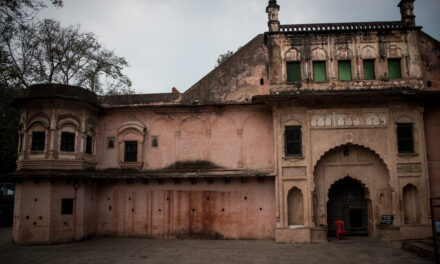 Bhopal News: Freezer of AIIMS mortuary is bad for three weeks, no one to take care

World family day 2021: With increased feelings towards each other, now society is taking the form of family 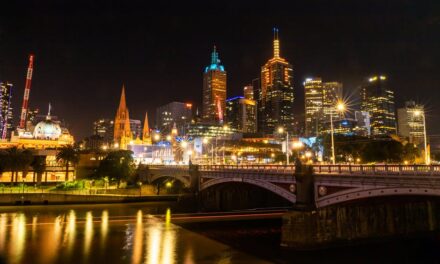 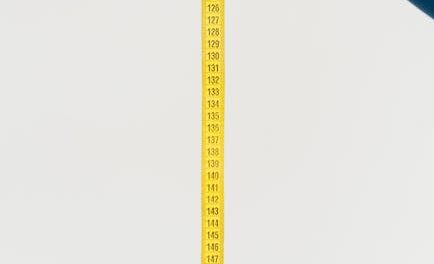 Khandwa Mhow Gauge Conversion: Line changed in just 63 kms in five and a half years