There is no trace of his martyrdom in Jabalpur, the sacrifice site of Jan Nayak Tantya Bhil. 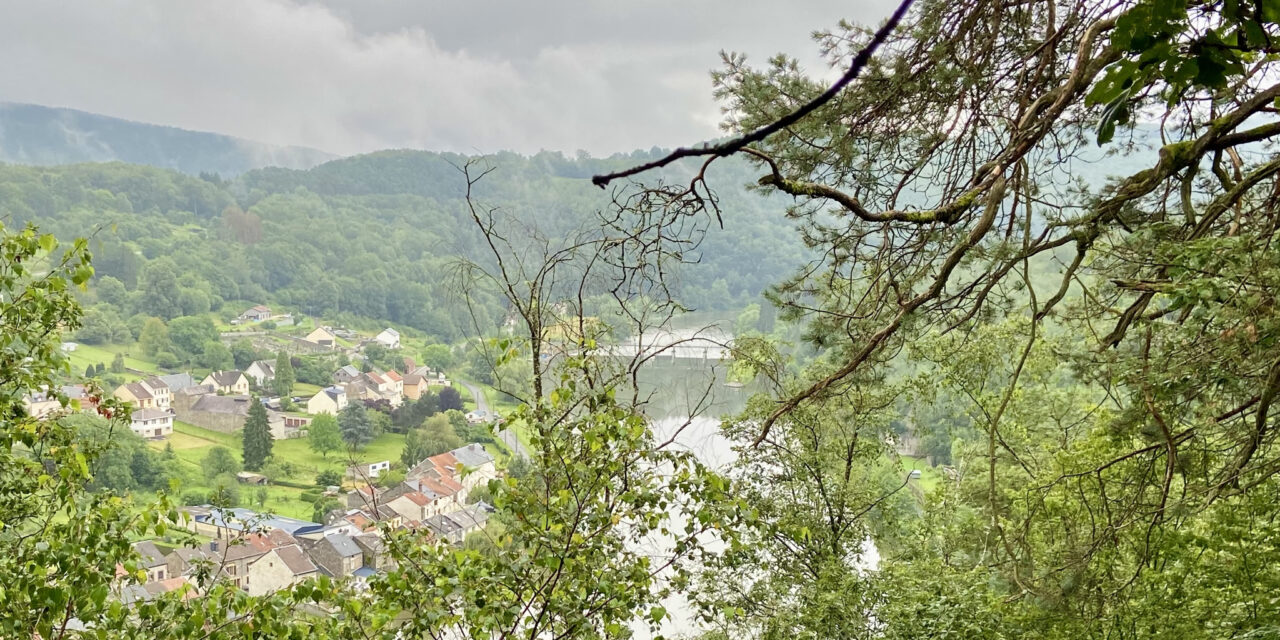 Manoj Kumar Dixit, Jabalpur. The echo of the tales of tribal people’s pride, Tantya Bhil, is loud in Madhya Pradesh these days. The martyrdom and struggle of this brave son of the Indian struggle is being remembered through all government events. Meanwhile, this news can be surprising that even the names of his sacrifice are not present in Jabalpur, the martyrdom site of the brave son. 50 year ago 4th December was hanged in Jabalpur Central Jail (now Netaji Subhas Chandra Bose Central Jail). After hanging, his dead body was thrown on the Kalakund railway track of Patalpani (Khandwa), so that the British would remain in panic and paramount.

When to see the martyrdom site of Tantya Bhil On Friday, when the Naiduniya team reached the Netaji Subhash Chandra Bose Central Jail in Jabalpur, no document or memory of his sacrifice was found. The historian of Jabalpur, Dr. Anand Singh Rana tells that Jan Nayak tried to destroy the British rule 12 Wars fought over the years 24 and Unbeatable are. Maharathi Tantya was the patron of female power, hence she was also called Mama. During his lifetime, he always fought against injustice. He was hanged in the Central Jail of Jabalpur.

mar jump fly in the air, an incarnation of Bhairav.

born in Malwa Bravery spread all over the country

According to historians, Jan Nayak was born in Barda village of Pandhana tehsil of Khandwa district of Madhya Pradesh 26 January 1840 was born in Shriyut Bhau’s house. Madhya Pradesh government has also started Gaurav Kalash Yatra from Shaheed Sthali to keep their valor and sacrifice intact. Martyrdom site on November in the presence of public representatives including Gopal Bhargava, Minister in charge of Jabalpur 25 From Jabalpur jail, he left for Khandwa, his birthplace, with an urn filled with holy soil. After taking a tour of this holy Kalash Yatra in the tribal areas, it will end in Indore today.

The superintendent of Netaji Subhash Chandra Bose Central Jail, Akhilesh Tomar, says that the written record or sign related to the hanging of Tantya Bhil is not present in the jail. Records were searched after taking information at every level, but till now no formal insignia or sign has been found. In this regard, work is being done as per the guidelines of senior officers.