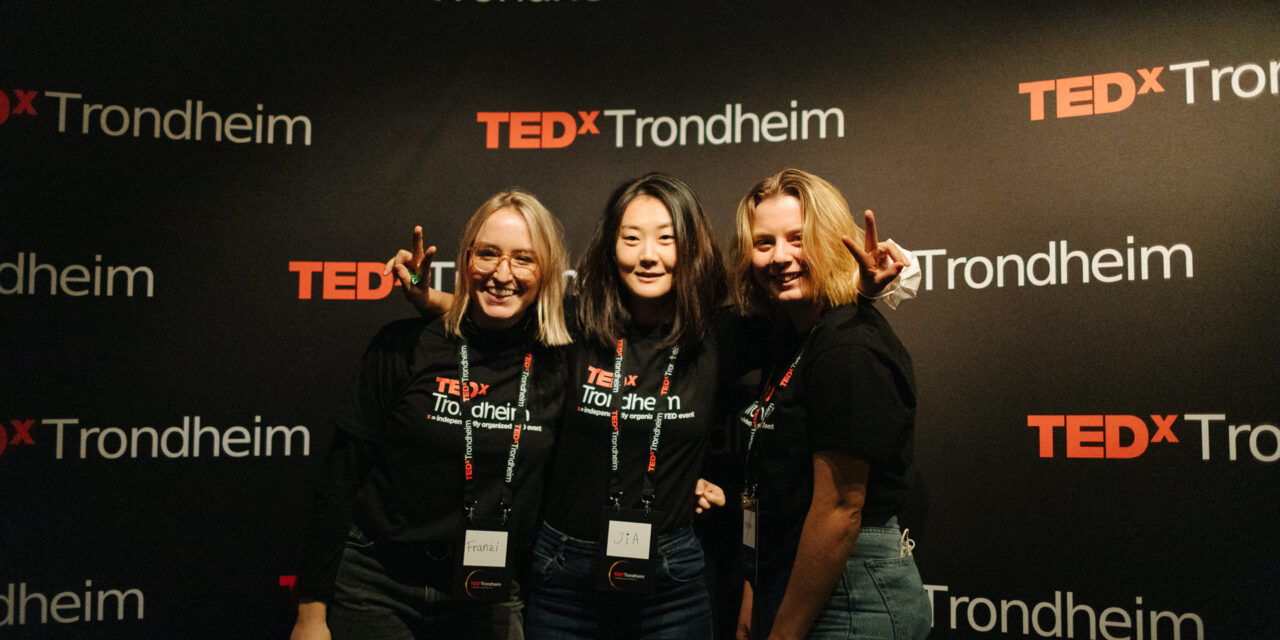 Jabalpur, New Dunia Rep. The High Court has extended the hearing for a week on the Public Interest Litigation (PIL) emphasizing on collection of tuition fees only till the school opens with 100% capacity. The matter was taken up for hearing before a pair bench of Administrative Judge Sheel Nagu and Justice Purushendra Kumar Kaurav. During this, Justice Kaurav made it clear that before becoming a justice, as Advocate General, he had represented the state government in the tuition fee matter, so the matter should be taken up for hearing in another bench. On the same basis, after a week, arrangement was given to hear the matter in the double bench of Chief Justice Ravi Malimath and Justice Vijay Kumar Shukla.

What is the matter : Citizens Consumer Guidance Forum, Jabalpur Provincial President Dr. PG Najpande and Nayagaon In a public interest litigation filed by Rajat Bhargava, a resident of Jabalpur, it has been demanded that till the schools are opened with 100% capacity in the state, only tuition fees should be collected. It has been cited in the PIL that due to the fear of third wave of corona, the state government has issued a new guideline in the past. Under this, only 22 percent attendance in schools and online classes have been asked to continue.

What were the earlier instructions: In this case, the High Court on November 4,

that until the end of the corona epidemic is announced or the schools do not start completely physically, only tuition fees should be collected. It has been told in the public interest litigation that the state government To private schools on June, 2021 percent increase in fees was exempted. When the matter reached the High Court, the government issued an order on July 8 to collect only tuition fees. Now the government has ordered the private school management to recover the full fees by voiding the order issued earlier on November. Public interest litigant’s advocate Dinesh Upadhyay informed that the government has made reference to the decision given by the Supreme Court in the matter of the state of Rajasthan 22 the order of November was issued. They say that the order regarding Rajasthan will not be applicable in Madhya Pradesh.