Nagda Jn.. In the city and rural areas, Corona is not taking the name of stoppage. On Wednesday, 34 positive cases have been reported. At the same time, four have died. Five patients have returned to the Kovid Center after recovering. Two serious patients have been referred to RD Guardi College. Birlagram’s staff colony area had become the hub of Corona. Due to the vigilance of the industry authorities, now only 7 active patients are left here.

On Wednesday, 34 patients, including 6 patients in the city and 28 patients in the public service hospital, showed positive. 138 patients were seen in four days. Four Subodh, Zaheed, Manohar and Mohani Bai died on Wednesday. Five people have returned home recovering from the Kovid Center. Two serious patients have been referred to Ujjain RD Gardi College. 167 patients arrived in OPD. 121 patients were screened for Kovid. 510 persons were vaccinated, including 90 youth over 18 and 420 over 45. The staff colony area of ​​Birlagram had become the hub of Corona for the last 20 days. After continuous positive cases, many offices of the Chemical Division industry were closed and work was done from home. Considering the increasing number of Corona positives, the management referred the serious patient to Indore and also paid full salary to the workers and staff workers who came in contact with them by quarantining them for 15 days. Number 7 building isolation ward has been constructed in Staff Colony. Officers exposed to positive patients are quarantined home in this building. Anil Kamle, senior vice president of industry, said that there were only seven active cases left in his colony, which were quarantined home.

Nagda Jn.. Police and administration have registered a case against 6 people who roam unnecessarily and traders do business. 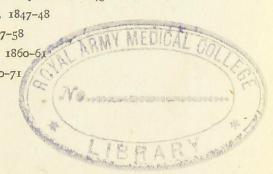 Gwalior News: Traders will decide together to shift pulses market in Sada, only 427 plots for 700 traders

Shining cars were coming out of the back door, the police caught the manager-employee raiding 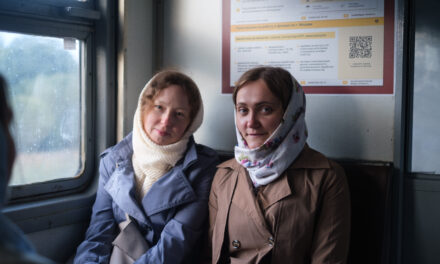