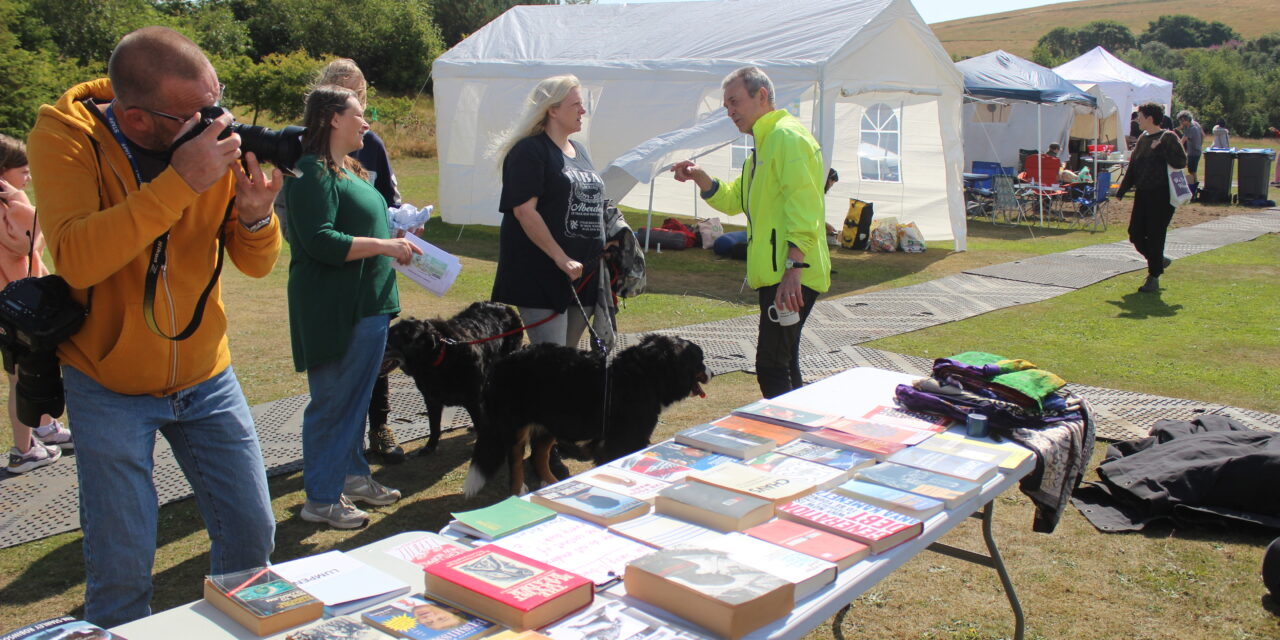 Jabalpur, Naiduniya Representative. The Board of Education, Church of North India, the then Chairman of the Jabalpur Diocese, Bishop PC Singh’s troubles are now increasing continuously. After the action of EOW, the Income Tax Department is also investigating the matter. Now in this case, the ED (Enforcement Directorate) has also started action against PC Singh by booking a case in FEMA. The ED has taken this action on the basis of foreign currency found in huge quantity at PC Singh’s house. Where did the accused PC Singh get so much foreign currency, the ED team is investigating it.

According to the information received from the sources, on September 8, the EOW team arrested Bishop PC Singh. The house was raided. Then one crore 48 lakh 728 at the Bishop’s house. Thousands of rupees were received in cash. 80 Lakh 48 Thousand Jewelry weighing two kg of gold of Rs. 728 documents of assets and related documents of bank accounts were found. Along with this 48 thousand 728 in the form of foreign currency US Dollars and 118 Pounds were also confiscated. The ED has booked a case under FEMA against PC Singh for receiving foreign currency dollars and pounds. ED officials including Akhilesh Kumar are probing it.

action on receipt of more than two thousand foreign currency-

Experts say that no Indian can keep foreign currency of more than two thousand with him. Much more foreign currency was found at the house of Bishop PC Singh. That’s why he came in the eyes of the ED. ED is now tracing PC Singh in relation to the income and expenditure of foreign currency. Along with this, where and with whom PC Singh has relations abroad, it is also being ascertained.

ED can do PC Singh Interrogation-

It is being told that after booking the case under FEMA, now the ED team can now interrogate PC Singh anytime. After the ED’s inquiry and investigation, more revelations can be made in this case. In which bank account of PC Singh, how much money came from abroad and how much money was sent to other countries, it can also be disclosed.

Gwalior Court News: The unique condition of the court will have to be paid to buy oxygen equipment and medicines for Kovid patients

Gwalior Corona curfew update: Kovid curfew will continue till tomorrow, some relaxation may be found after the meeting 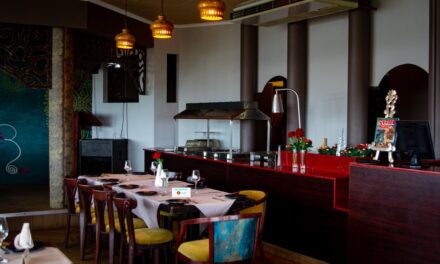