Indore Ka Mann : Indore will touch the sky…the real flight of its wings is yet to come 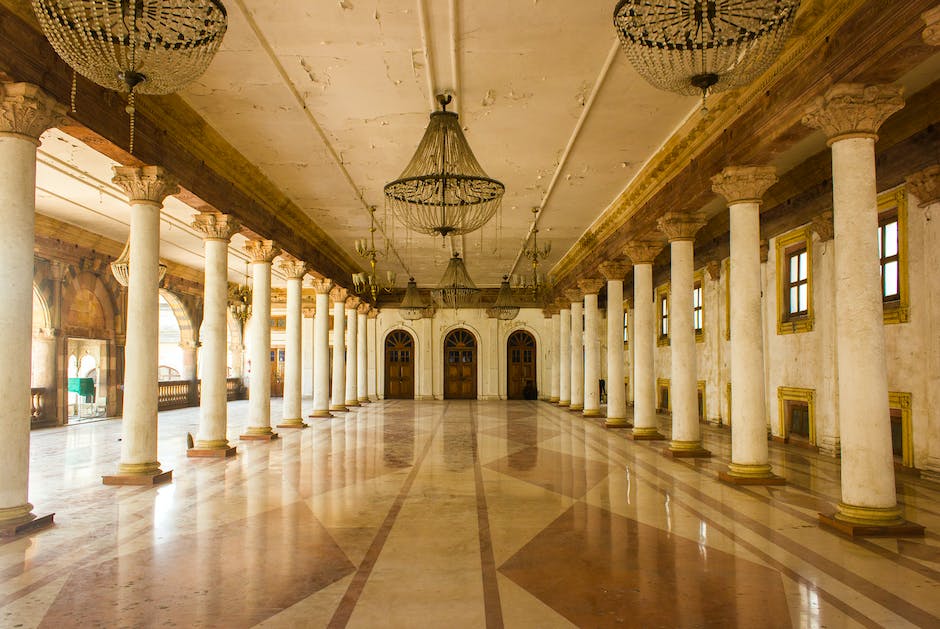 Indore Ka Mann : Prabodhchandra Sharma, Indore. This city may have traveled slowly from Indore to Indore. But the journey from Indore to Emerging Indore has traveled at an amazing pace. In the last two decades, Indore has flown as if with wings. It is a pleasant feeling only by imagining what Indore will be like after a few years.

In Indore year 1999 Make my place Indore was not so spread at that time. The road in front of the airport was narrow and flights operated from the old terminal. Flights were also few and far between, with only a few passengers traveling. It was never thought then that Indore would go so far that there would be more flights coming and going every day 90. Coming out of the airport, it seems that you have come to the cleanest city of the country. Coming on the Super Corridor, it seems, passing through a metropolis of the country.

When the construction of the new terminal of the airport started, I was leading its engineering team. At that time it seemed that it was quite grand and it would be enough for the needs of many decades of Indore. But Indore grew so fast that 10 this terminal has started shrinking in the years itself. We were planning to build a second terminal even before Corona, but in Corona the plan has backfired. Now Indore needs two terminals, domestic and international. The airport will have to be expanded in the next two to three years.

The city with small shops in the neighborhood has also assimilated the mall culture. Now Indore has become the only city in the state to remain open for 24 hours. This decision will add a new dimension to its progress. Actually, this city has decided the way forward on its own.

If I had to go to big malls in Delhi many times, I used to think that why there is no goods in Indore. There was a shortage. Then when TI (Treasure Island) goods were made in Indore, there used to be a lot of people to see it. People used to come from neighboring cities to see it. There is such a connection with that first mall that even today when I get free time, I go there for a walk.

(The author is Joint General Manager, Airports Authority of India)

Crime news: Threatened to kill a woman who was harassed for two months

Revealed in Death Audit: The second wave of corona in Indore was more heavy on people who had no disease.

Sarva Dharma Prarthna: Come, let’s all remember those two minutes together, whose last darshan we could not even see