Bhopal (Navdunia Representative). Katara Hills police station has registered a case of misappropriation of goods worth 31 lakhs against the employees on the complaint of the operator of a parcel service firm. According to the police, Kamal Kishore Kotwani (45), a resident of Prabhu Nagar Idgah Hills, is the director of Madhur Parcel Service. His Balaji Ware House is in the Katara Hills Police Station area. On 16 March 2021, he loaded cartons filled with mobiles in a truck and sent it to the warehouse of the distributor at JK Road. When the mobile carton-laden truck reached the warehouse at JK Road, it found 18 cartons less. The value of the mobile fence kept in the stolen carton is said to be 31 lakh rupees. When questioned, company employees Vinay Giri and Rashid Khan, including the truck driver and cleaner, were questioned. They could not give satisfactory answers. Police have started an investigation against Vinay Giri and Rashid along with others by registering a case of Khayanat in Amanat.

Bhepaal. In Pipalani police station area, the vehicle of the gas agency hit a bike rider. The bike driver died on the spot in the accident. After the incident, the unharmed driver escaped from the spot with the vehicle. Police is searching for him. According to the Piplani police station, Santesh son Makenram Rawat (28) was a resident of Raisen. His nephew Rahul lives in Kailua Khurd village in Bilkhariya area. On Wednesday, Santesh came with his nephew for some work. Both were returning home in the evening on separate bikes. At around 5.30 pm, Santesh reached in front of the Nagpur hospital in Patel Nagar. During this time, the pickup coming from behind hit the bike from behind. Santesh was killed on the spot in the accident. The nephew reached Rahul from behind, but by then the driver who had escaped took the pickup and escaped from the spot. The pickup was filled with gas cylinders. 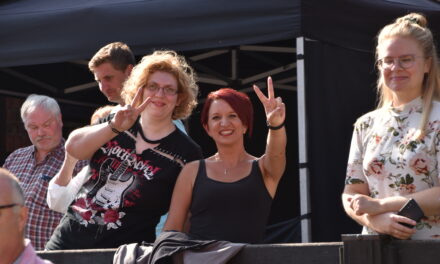 Auto driver stabbed to death due to old enmity in Bhopal

Police tightens everything for three days at district headquarters