Drones will be monitored on Agniveer recruitment, this is because there was a protest against Agneepath in Gwalior 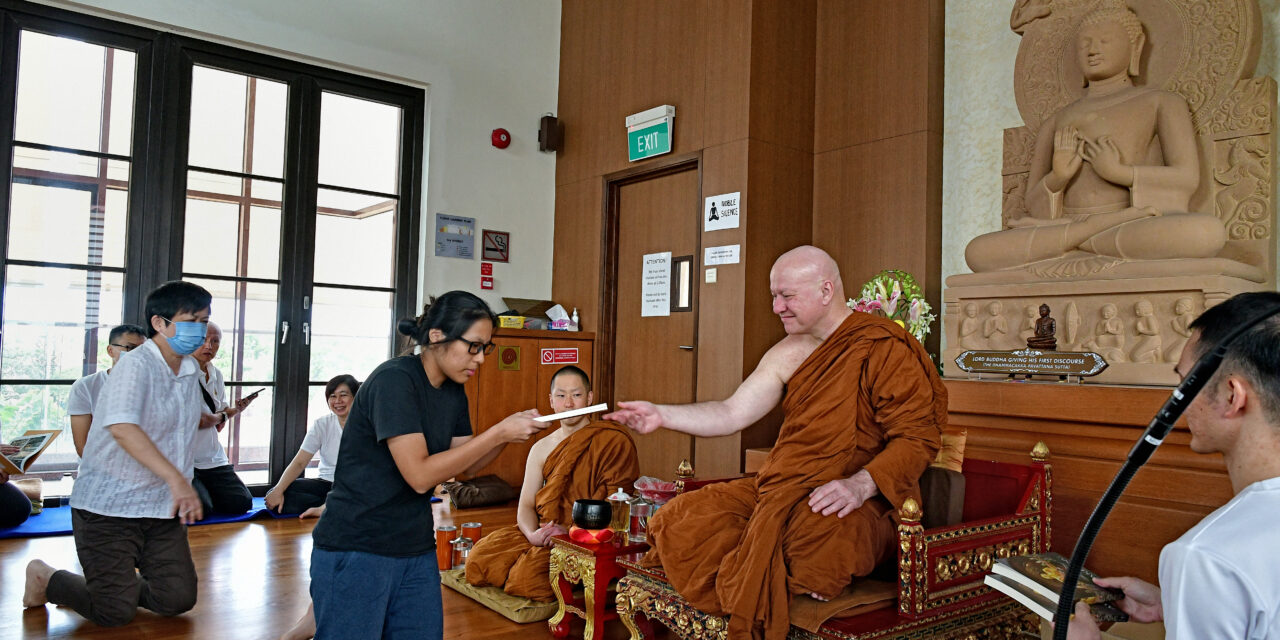 In the coming time, from 7th October, the recruitment of Agniveers will be done in Gwalior. This recruitment will be monitored by drone. However, this was not the case in the recruitment of the army till now. But the Agneepath plan was most opposed in Gwalior. Therefore, in Agniveer recruitment, the army is making additional arrangements for security and the entire recruitment process will be monitored by drones. Drones will be flown from the recruitment site to the surrounding one kilometer area, from this it will be seen whether the youth are gathering or not. Officials of Army Recruitment Office at Murar Cantonment say – Drones are going to be used for the first time in Agniveer Recruitment Rally, in Madhya Pradesh, earlier Agniveer Recruitment Rally was held in Dhar, but drones were not used here. The reason behind taking precaution is that the youth should not get angry during the recruitment rally. That’s why army officers are also taking help of police.

Gwalior, Bhind, Morena, Sheopur, Datia, Ashoknagar, Guna, Shivpuri, Damoh, Sagar, Panna, Tikamgarh, Chhatarpur , Agniveer in Sagar for youths of Niwari districts between 7th to 16 October There will be a recruitment test. Now there will be a physical proficiency test. Now only 20 days are left in the recruitment rally. About 90 thousand candidates will be involved in the recruitment rally, so the army officers are engaged in preparations. In this regard, the officials of the Army Recruitment Office located in Murar Cantonment, Gwalior say that the preparation will be completed by October 1. There was a protest against Agneepath in Gwalior-Chambal zone, so strict security arrangements are being made. Apart from monitoring by drone, police force will be installed around the recruitment site. An area of ​​up to one kilometer will be monitored here, crowds will not be allowed to gather anywhere.

For the first time there will be drone surveillance in the Agniveer recruitment exam. This is being done because the Agneepath scheme was most opposed in Gwalior, Chambal zone. The youth here will be involved in the recruitment. Drones will be flown within a radius of one kilometer. It is also appealed to the candidates that if anyone has applied by hiding their age, falsifying documents, they should not attend as the entire process is online. Such candidates are being caught. Strict action is being taken on them.

Indore New Lockdown Guideline: Use of closure of grocery shops and vegetable market will remain once, from June onwards