Cyber ​​Fraud: Cyber ​​fraud in the name of lottery from Haryana-Rajasthan to OLX and Chhatarpur-Tikamgarh border, more than 200 complaints every month in Jabalpur district 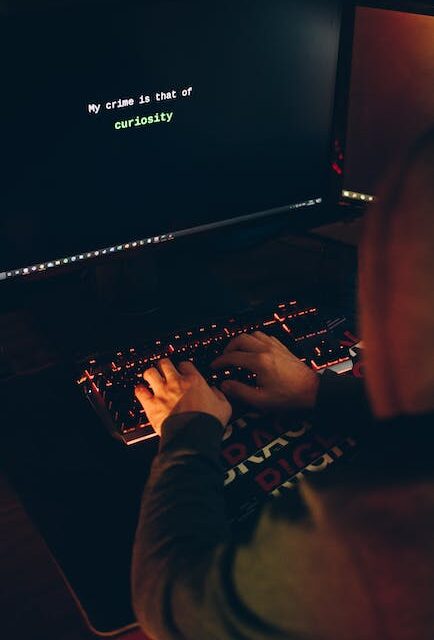 Jabalpur, New Dunia Rep. With the increasing trend of Android mobile and internet, the incidents of cyber fraud are increasing. The gang of cyber thugs who cheat in the name of lottery from the villages adjoining the Chhatarpur Tikamgarh border is active in OLX from Rajasthan border. Similarly, various types of cyber fraud incidents are being carried out from many cities of the country. All the efforts of the cyber police to nab the thugs involved in such incidents are proving to be unsuccessful.

Close to the Jabalpur unit of the state cyber cell and in the police stations of the district Complaints are arriving every month. OLX fraud, in the name of lottery, installation of mobile tower, giving gas dealership of a petrol pump agency, making matrimonial relationship through internet, hacking Facebook ID, sending OTP on mobile, trapping in the web of obscenity on mobile, incidents of cheating have come to the fore. are coming. Gangs of thugs are active in many cities of the country. State Cyber ​​Police Jabalpur unit SP Lokesh Sinha said that in many cases, success has been achieved in catching cyber thugs. The thugs are being caught by the district police force by activating the cyber cell.

This is also happening-

Beware of obscene messages coming from unknown numbers on WhatsApp. All the people of the city have lost lakhs of rupees by getting caught in the affair of such messages. State Cyber ​​Police Jabalpur unit inspector Vipin Tamrakar said that gangs of such fraudsters are active in different cities of the country. in which girls are used. The girls make friends by sending messages on WhatsApp and Facebook, after which they get involved in obscenity. Some people get caught in their clutches. Girls make screen recordings of obscene acts on mobile, after which they extort money by threatening to make them viral.

– Cheating in the name of setting up mobile towers and giving loans – NCR Delhi, Noida, Gurgaon

– fraud in the name of lottery – Chhatarpur and Tikamgarh border

-Job In the name of giving and demat account fraud – Bangalore, Hyderabad

Fraud in the name of Electricity Board – Uttar Pradesh and Rajasthan

P in CMM Gorabazar Dastha and Farukhabad, Uttar Pradesh’s army personnel were robbed of more than one lakh by cyber thugs. The fraudsters talked to him posing as an SBI officer. Made the trick of making a credit card and downloaded some other apps including Anydesk on mobile. 37 year old jawan kept completing the process told by cyber thugs on mobile And in the meantime, one lakh five thousand 559 rupees were withdrawn from his account.

Stuck in E-Commerce Portal 3 lakh to a young man in the pursuit of getting hundred rupees Had to wash hands with thousand rupees. The youth resident of the city had booked the plastic box from the e-commerce portal Amazon. 10 Online payment of hundred rupees was also made. After few days the booking got canceled. Find the customer service number from google search and talk to your 02 hundred rupees ask back. That number belonged to a cyber thug. Who downloaded AnyDesk app and crossed lakhs of rupees from his account.

The young man resident of Dhanwantri Nagar got costly for the second hand car deal on OLX. A cyber thug had advertised a car on OLX. When the youth talked on the released mobile number, he called himself a CISF jawan. In the name of booking and delivery of the car, the fraudster took one lakh from the young man. Took thousand 350 Rs. After which he cut off contact. The mobile numbers from which the fraud was carried out came out of Odisha and Rajasthan.

A fraudster tried to cheat the collectorate officials in the name of Collector Dr. Ilaiyaraaja T. He sent the message from a number on the WhatsApp of the District Program Officer. The collector’s photo was on the DP of WhatsApp. The message said that the number should be added to other groups of the collectorate. After which money was demanded from the officials, stating the need. When some officers discussed with the collector in this regard, the handiwork of cyber thugs came to know.

Cyber ​​thugs by becoming an army soldier 320 grabbed thousand rupees. A cyber thug contacted the dentist on mobile. Told the problem of teeth and talked about paying the possible cost in advance for the treatment. The doctor told the expenditure of thousand rupees. The fraudster sent a link which was clicked on the doctor’s account 02 lost Rs. To complain about the fraud, took the customer care number from Google search, where another thug was found. By downloading Anydesk, he also 70 crossed thousand rupees from the account.

avoiding incidents of cyber fraud For this it is necessary for the mobile holders to be alert. Awareness campaigns are conducted by the police from time to time to prevent the incidents of fraud. th In many cases, lakhs of rupees have been returned to the victims. Necessary technical facilities have been provided by activating the district cyber cell. -Siddharth Bahuguna, SP 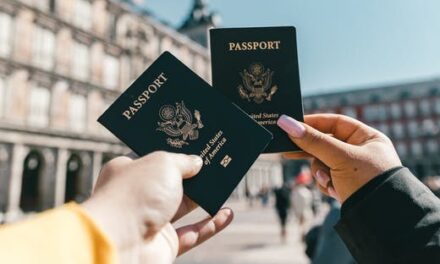 Bhopal Arts News: Community will be connected to museums through educational activities

No discussion on relaxation in corona curfew in meeting