Auto driver stabbed to death due to old enmity in Bhopal 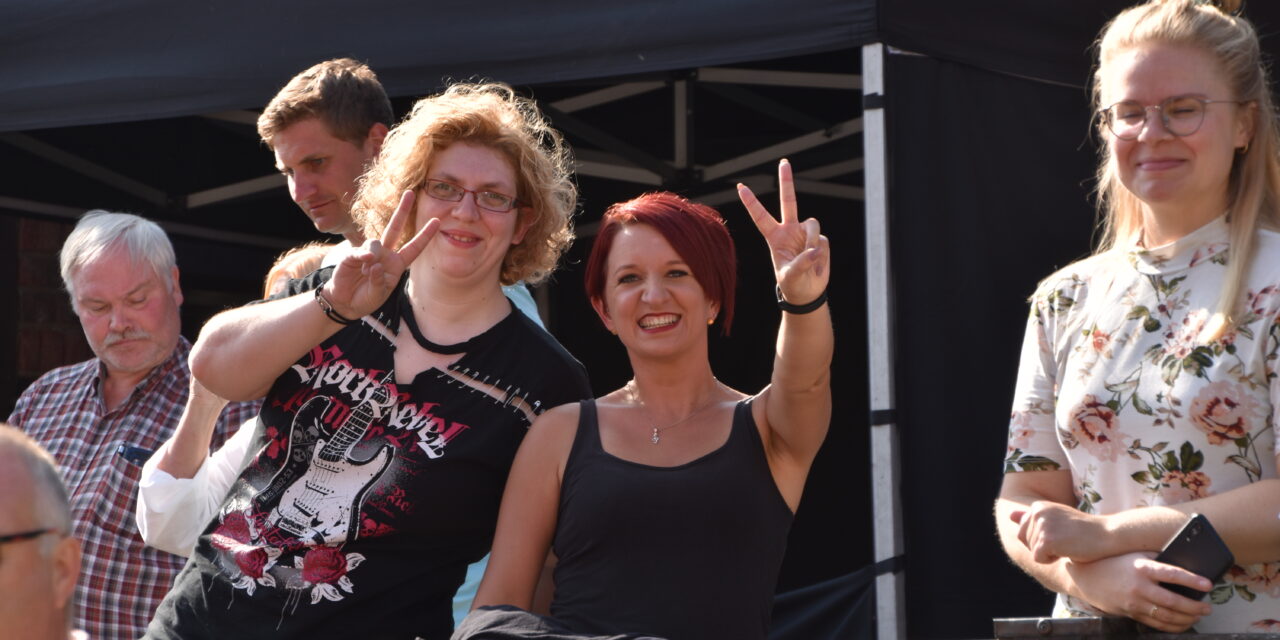 Bhopal, Navdunia Representative. In Panchsheel Nagar of TTnagar police station area, a well-known miscreant along with three of his accomplices lapped an auto driver with a knife. After the attack, the miscreant fled with his accomplices waving a knife. The relatives took the auto driver to the nearest hospital, where the doctor after checking him declared him brought dead. Police have registered a case of murder and started the search for the four accused.

According to TT Nagar police station in-charge Shailendra Sharma, a resident of Janta Quarter Panchsheel Nagar Shahid Khan of the year used to drive an auto. He had an old dispute with the famous crook Haseen Qureshi alias Pappu Chatka. In the intervening night of Saturday-Sunday, at around 1.30 pm, Shahid was walking on the road, a short distance from his house. At the same time Pappu Chatka along with his companions came there and started arguing with him. His companions surrounded Shahid and started beating him. During this, Pappu hit his chest with a knife. Due to this Shahid fell on the spot bleeding. The miscreants fled leaving him in a dying condition. There are 22 criminal cases registered against the accused Pappu in various police stations. He has also attacked the police.

the police are unable to monitor the miscreants

The crime networking system of the police to monitor the miscreants has become a mere pretense. The information of a crook is not with the police that when and where the crook is doing after getting out of jail. 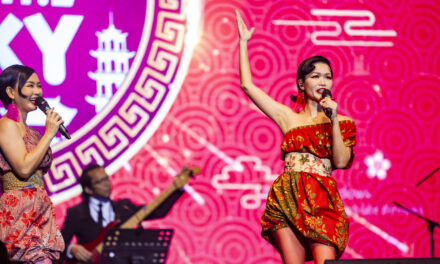