Bhopal Corona Update: Bhopal (Navdunia Representative). The corona infection in Bhopal is gradually decreasing due to continuous efforts. 7151 samples were investigated in Bhopal, out of which 529 people reported positive. As compared to positive, 681 patients have left home completely healthy. At the same time, six people have died due to corona infection. Here, 47 days later 29 cremated bodies have been cremated under the Kovid Protocol. Of this, 25 dead bodies came to Bhadbhada Vishram Ghat. Of these, 19 were corona body and six normal body. Five of these 19 infected bodies were from Bhopal and 14 from other districts. Here, 18 bodies were cremated at Subhash Nagar Vishram Ghat. Five of these corona were infected. At the same time, five bodies were cremated at Bairagarh Vishram Ghat. Of this, 4 corona-infected bodies were cremated. Similarly, in Jhada graveyard, an infected and two common dead bodies were handed over one.

MP Weather Update: Nautpa from Tuesday, Nautpa will not be served this time 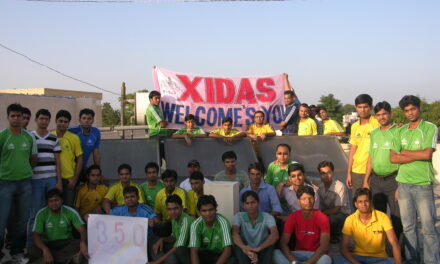 Today in Jabalpur : Jyotiraditya will announce to start flight service from Jabalpur to Bhopal, together with the Chief Minister 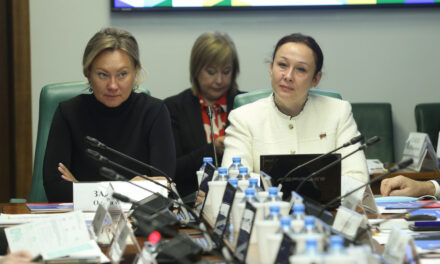