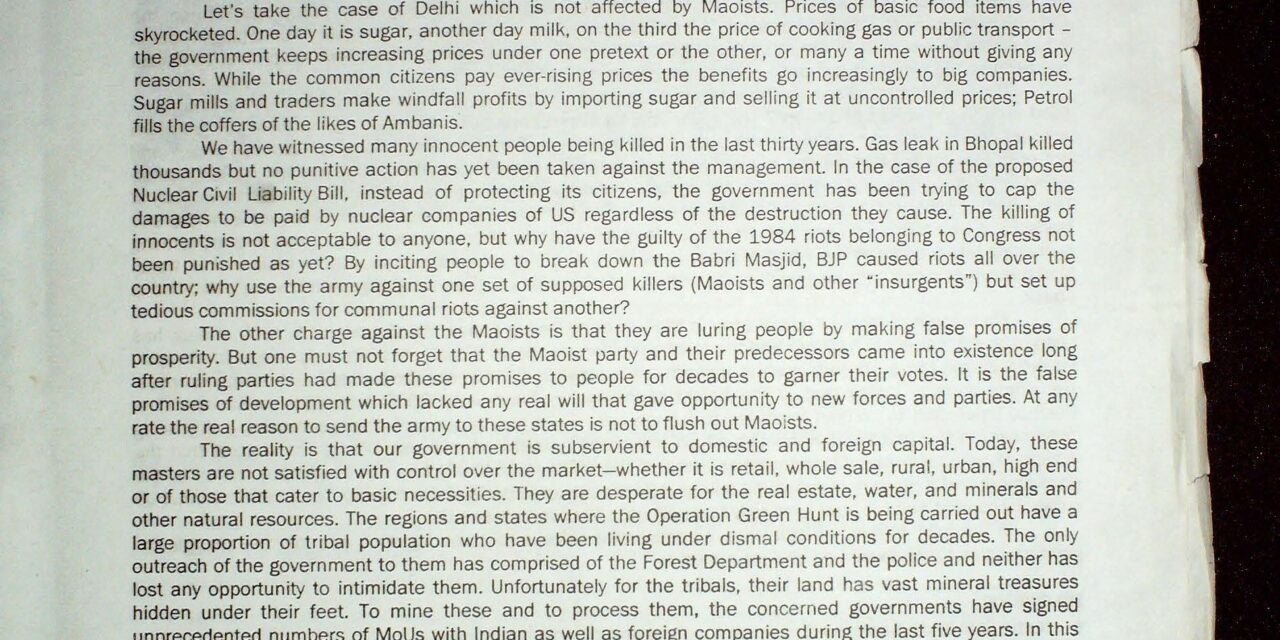 Bhopal, Navdunia Representative. Regarding the urban body elections, the Bharatiya Janata Party and Congress have released the list of candidates for the post of councilor late on Friday night. In these, the Congress ward 43 Except

have decided their candidates for the wards. So at the same time, except for the wards of the Central and South-West Assembly Constituencies of the Bharatiya Janata Party, the list of councilor candidates for the wards of other areas has been released. Late night a proposed list of BJP candidates has been released. It includes the wards of North, Huzur, Govindpura, Narela assembly constituencies. It is being told that till late night there was a lot of tussle between the District President, former MLA and senior leaders regarding the names of the candidates in the remaining wards. Even after this, no list has been released regarding these names. Let us tell you that Saturday is the last day to apply for the post of councillor. There itself Applications received on June will be reviewed.

Candidates released in the wards of four assembly constituencies of the city done. BJP has fielded new faces in the list. Barring one or two of these, all the new faces will be seen in the corporation elections this time. It is being told that senior leaders, MLAs had put a lot of emphasis on these areas. But their names could not be agreed upon and the organization’s decision was finally accepted.

Clash between giants in the Central and South-West

There is a conflict between the former MLAs regarding the name of councilor posts in two assembly constituencies of the city where there are no BJP MLAs. It is being told that in Bhopal (Central) the MLAs have been stuck since the beginning, due to which the names are not being decided. At the same time, there is a contradiction in the name of the former MLA and some leaders in the South-West region.