The second wave of corona infection greatly affected the general public life. Many people became seriously ill and many even lost their lives. Compared to the first wave of infection, rural zone was also affected in the second wave along with urban and urban area. At the same time, there was trouble due to lack of adequate arrangements and lack of awareness till the zone. In spite of all this, the rate of infection in the figures has been steadily decreasing since the last eight days. The positivity rate appears to be in decreasing order despite more sampling than the target. At the grassroots level, the calamity has decreased somewhat. After paying such a price, now is the time to show prudence. The infection rate can also be controlled at the ground level by following the rules.

It may be noted that the rate of infection was 12.30 on May 6, which has come down to 2.48 percent on Friday, May 14. This is a very satisfactory situation in terms of data. Last month, the rate of infection reached above 30 percent, while the district has a target of 500 samples per day, against which currently more than 800 samples are being taken on average. The district administration has increased the number of fever clinics from 10 to 40. This should increase sampling. With the administration, it has now become the responsibility of the common man to protect the health of himself and others.

Why the situation deteriorated

-After the first wave of Corona infection we were not ready to deal with the ill effects of the second wave.

– There was laxity in following the rules.

The most affected area was the Maharashtra border. The outbreak of the second wave started from the border areas of Maharashtra.

– Health facilities, resources and staff proved to be insufficient. Bed, oxygen, medicines etc. were in a tizzy.

Now let’s do this-

– If someone is infected in the house, then the family should not be careless. Do not get out of the house, show a doctor if you have symptoms.

– Do not leave the house at all.

– Make a habit of washing hands or sanitizing with soap.

Give time to yoga, exercise and positivity. 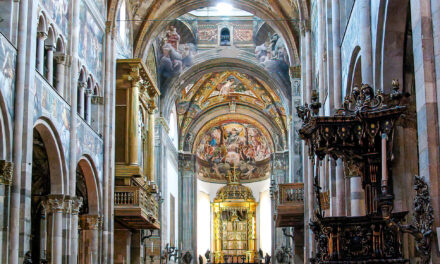 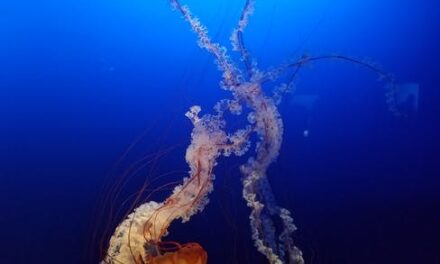