Dhar news: Drainage of water from Chandrashekhar Azad Sagar Dam started, doubt on getting enough water to the farmers 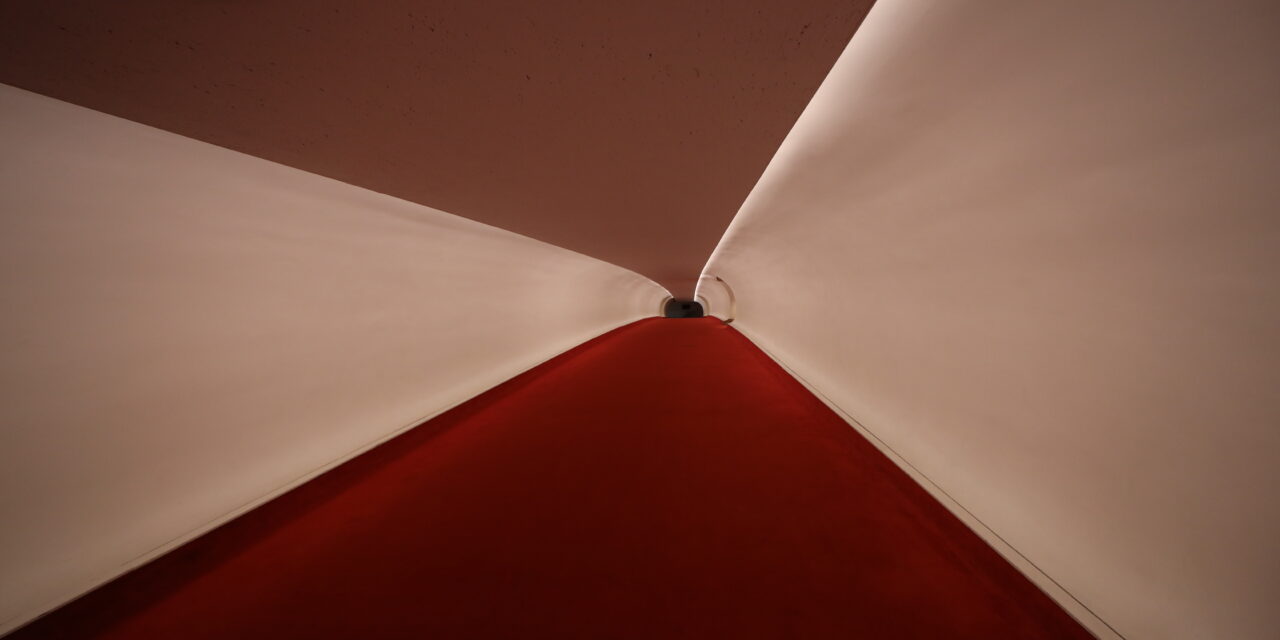 Dhar news: Susari (Naiduniya News). Martyr Chandrashekhar Azad Sagar Reservoir in the main canal of Jobat project from Phata Dam on Friday 0.90 Withdrawal of meter water has been started for Rabi season. Nine thousand of the villages of Kukshi and Dahi Tehsil 848 Water will be available for irrigation of hectares of agricultural land. However, this year the dam has been able to fill only half of its full water storage capacity. In such a situation, there is a doubt whether the farmers will get enough water in the coming time.

On Friday evening, 0.25 meter water was extracted. During this, SDO RS Thakur and staff of the dam area were present. It was told that the water evacuation has been kept low. As the water moves further in the main canal, the clearance will be increased.

The water will reach the end first

farmers will get water in order It has been decided that after draining the water in the main canal, the sub-channel L7 to L16 Water will be drained for eight days. After this, there will be drainage of water from sub canal L1 to L6 for seven days. After that water will be distributed in the same order as done earlier. This time, the former department of drainage has said to give water to the villages of the command area except electric pumps and defaulter farmers on the canals.

This time half of the dam is empty

Water storage capacity of the dam of canals of the project320 meter. This time when the evacuation of water was started, then in the dam 261.25 meter is water. So this year the dam is half empty. Although water can be released from the dam to the main canal up to meters, but at this level But due to low water pressure, the water moves very slowly in the main canal. Due to this, it is already being said by the department in the command area of ​​the project that we will try to provide water twice to all the farmers.

Acreage will increase but water is less

This year the main crops in the region, Chilli and Cotton, have been uprooted by farmers prematurely due to diseases. In such a situation, sowing of wheat and gram is certain to be in large quantity this Rabi season. This time, the area under rabi crops will increase in the villages of the command area of ​​the project. In such a situation, the department will have to pay special attention to the barabandi regarding the distribution of water between the water consumer societies and the farmers, only then the situation of dispute will not be created.

Kamal Nath’s statements fall under the category of traitor – BJP