Dhar Weather Update: Cold wave in Malwa due to north winds, chills started in the evening and morning 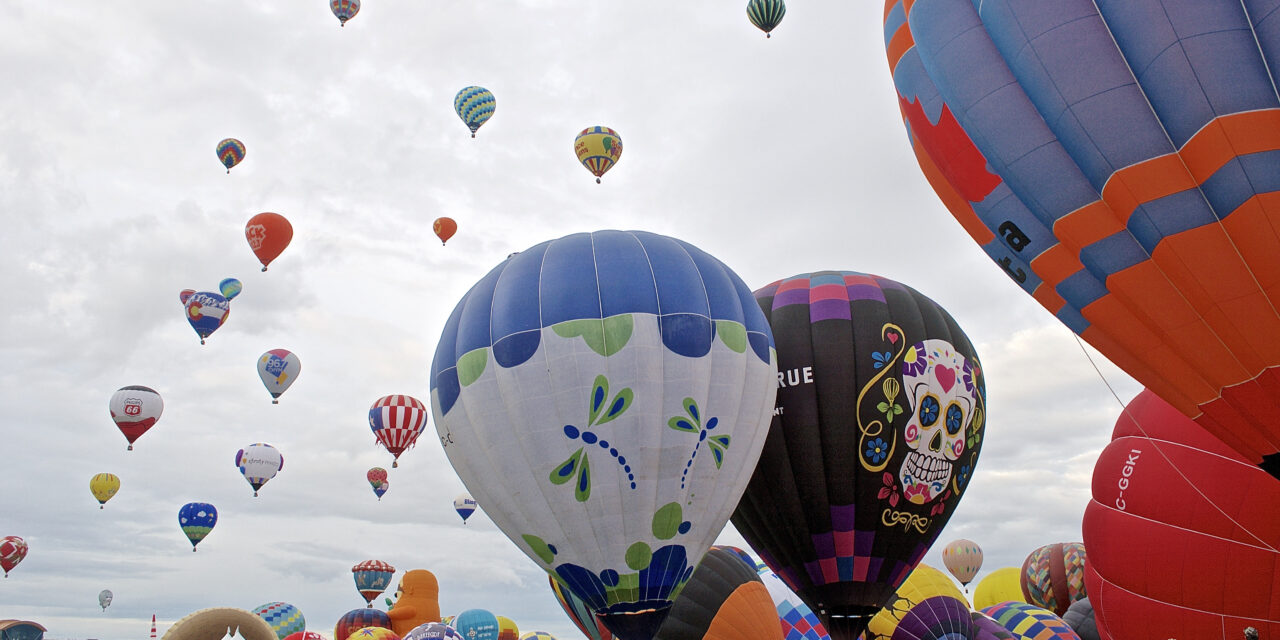 Fog remains in the morning

Fog remained in the surrounding areas including the district headquarters on Thursday morning. Because of this the visibility remained low. The drivers had to face trouble in the morning. Although the fog had ended after 7 in the morning. According to the Meteorological Department, there will be dense fog in the coming times. At the same time, there will be a decrease in visibility for the drivers due to dense fog. That’s why expert Vinod Dongle has said that drivers should take special care of visibility. Due to this road accidents happen. Drive the vehicle controlling the speed by lighting the lights of the vehicle in the morning.

Lockdown in Indore: Grocery and fruit and vegetable sales prohibited till May 28 in Indore district

Unlock Bhopal: After 60 days, if the open market is strict, then there is negligence

Fee for CET-Non-CET applications will be decided next week