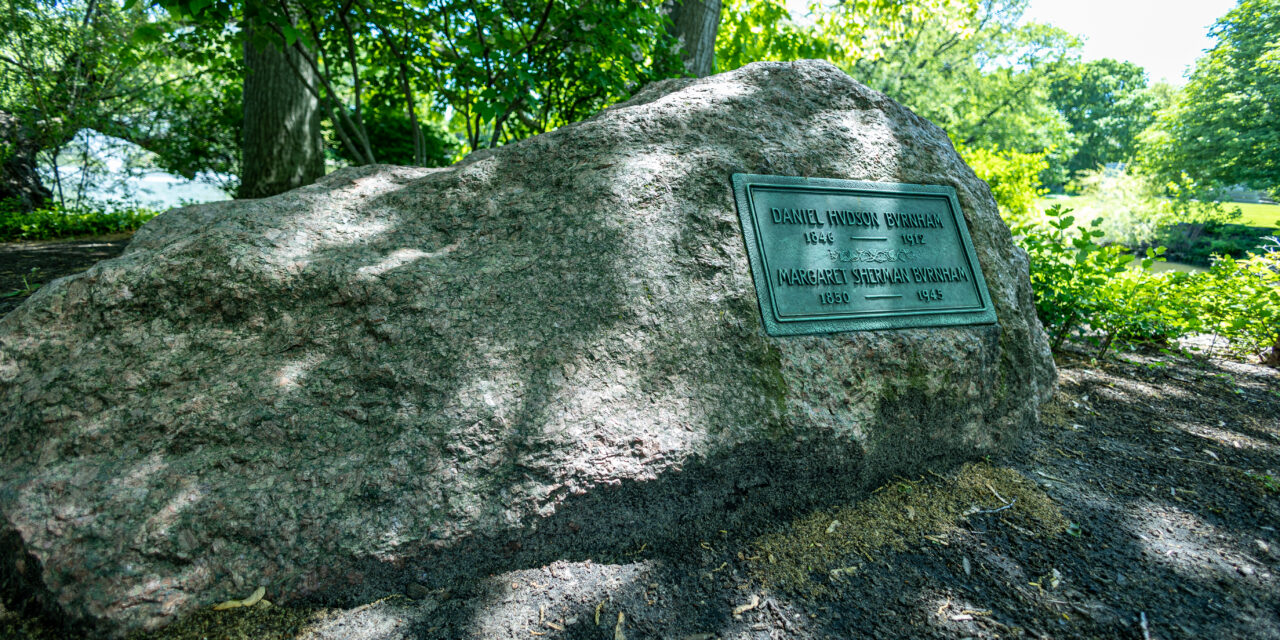 In Sheopur Agricultural Market, Jaida, 2 farmers attacked the mandi worker after the prices of coriander and fenugreek were low in the auction, injuring the workers seriously. The employee was admitted to the district hospital for treatment. After the incident, the employees stopped bidding. The farmer hit him on the head with a stone. As a result the employee was injured. According to Mandi Secretary Girraj Goyal, the farmers had come to sell the crop after drinking alcohol. Farmers have also put pressure on them for not taking police action by coming to the office. The aggrieved employee has applied at City Kotwali. The incident happened around 2 pm on Monday.

According to the information, the auction of coriander and fenugreek was being done in the mandi on Monday. During this, the trader of Barakheda resident Jahar Singh Meena’s son Jagraj Meena bid for the fenugreek crop 3950 by the merchant. Farmer Jahar Singh did not sell his crop. The merchants moved on. During this, the farmer shifted his tractor from the first place and put it at another place. In the second time also the traders bid less. On this, the farmer Jahar Singh got furious and the farmer got angry at Rafiq Mohammad, the permanent mandi employee who raised the rate after the trader bid. The farmer along with his fellow Vijay Singh son Ramprasad Meena resident Dhoti attacked Mandi employee Rafiq Mohammad with bricks and stones. As a result, the employee suffered head, face and hand injuries.

The drama of the workers assaulting the farmers in the Mandi lasted for about five minutes. Farmers were attacking him with stones. During this, some people tried to intervene, but the farmers also stirred them. On getting information about the incident, other employees somehow rescued the fellow employee and took him to the Mandi office. From here he was taken to the district hospital for treatment.

after the incident when the injured employee was sent to the hospital. Both the farmers reached the market office. The farmers told the secretary Girraj Goyal that the employees should not go to the police station to report. Along with this, by taking out the mobile, he also tried to hold talks with the leaders. The secretary said that he should talk to the concerned employee only. According to Secretary Goyal, the smell of liquor was also coming from the mouth of both the farmers.

Resentment on the employees, application in the police station for action –

After the incident there is resentment among the mandi employees. Secretary Goyal says that he has given information about the incident to the officer-in-charge, SDM Lokendra Saral. Apart from this, after treatment, the victim employee reached City Kotwali and has applied against both the youths who attacked. Police say that action is being taken against the accused on the application.

While bidding in the mandi, two farmers beat up the employee and attacked him with a stone. Farmers had come to sell their crops after drinking alcohol. The aggrieved employee has applied to the police station.

Mandi employee has applied against 2 people . On the application, a case is being registered against the accused under other sections including obstruction of government work.

LIVE MP Board 10th Exam Result 2021: Madhya Pradesh Board 10th result will be released at 4 pm, classes will start from July 25

Jabalpur Crime News: In the project, Gunda, synonymous with terror, was selling liquor in Ferrari after the announcement of the reward of five thousand, the police arrested 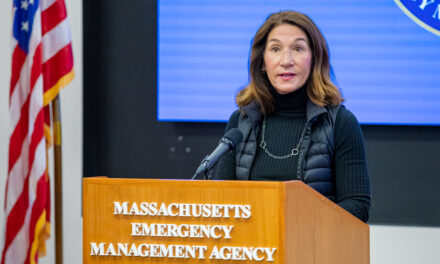